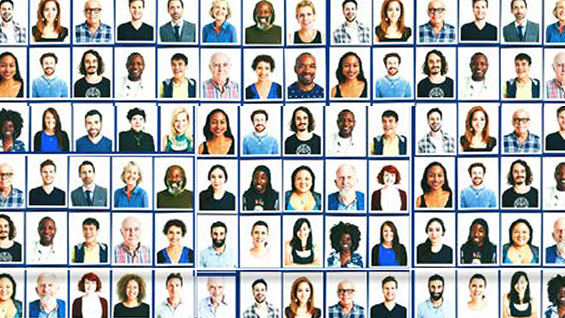 This free, public event features leaders and activists from civil society, global institutions, and local and national governments reflecting on and discussing the challenges and emerging opportunities for strengthening movement building to ensure the achievement of gender equality and the women’s rights agenda – Planet 50-50 – by 2030.

As a side event to the 61st meeting of the United Nations Commission on the Status of Women (CSW) the evening's program includes:

Film and Arts Festival: “The Personal is the Political”

Thirteen young filmmakers and photographers from eleven countries will tell the stories of feminist activists and civil society leaders participating in the first week of CSW61 (13-17 March 2017), and produce short artistic pieces (in video and multi-media formats) that showcase their contribution to gender equality in their communities and countries. The multi-media pieces will be shown at this special event to celebrate the importance of supporting feminist movement building and the role played by civil society in achieving women’s rights.

From “Me” to “We”: A testament to movement building

Testimonies from civil society leaders will elaborate how feminist movement building as an expression of political solidarity has advanced the gender equality and social justice agenda. Activists will share succinct, powerful testimonies in a TED Talk style.

This segment will include reactions/ interaction from the floor.

Discussion: representatives of global institutions including the United Nations and local and national government officials will reflect on the civil society leaders’ testimonies, and discuss their own commitments, in their roles as leaders and policy makers, to support movement building for gender equality and social justice at the global, national and local levels. This segment will have a panel discussion format and be followed by interventions from the floor.

Co-sponsors: UN Women, OHCHR, the City of New York’s Commission on Gender Equity, ICRW, CIVICUS and Cooper Union; in partnership with Made in NY Media Center by IFP, Independent Filmmaker Project (IFP) and 30under30 Film Festival