Sumner Stone on "The Design of the Early Roman Types" 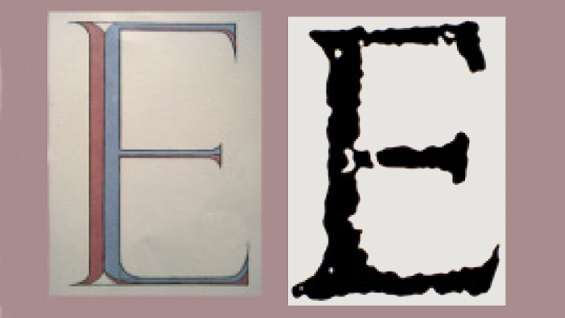 Early in the 15th century Poggio Bracciolini, a Humanist scribe who worked for the pope, established a style of writing that laid the groundwork for the first roman typefaces. This style was based on letterforms that had already been obsolete for over a hundred years. They were revived by the Italian Humanists because the manuscripts that contained the Roman literature they so coveted were written in them. The story becomes rich and complex as the century wears on and a fad for finding, observing and recording ancient Roman inscriptions has an important role. Ultimately the designers of the first roman typefaces did not merely copy manuscript forms. They made important design decisions that have effected our letterforms up to the present day.

From 1984–1989 Sumner Stone was Director of Typography for Adobe Systems where he conceived and implemented Adobe’s typographic program including the Adobe Originals. In 1990 he founded Stone Type Foundry Inc., now located in Rumsey, California. The Foundry designs and produces new typefaces and creates custom designs for a diverse range of clients including Hallmark Cards, Stanford University, The San Francisco Public Library, Daedalus: Journal of the American Academy of Arts and Sciences, The Greenwood Press, Arion Press, and Full Belly Farm. His type designs include the popular ITC Stone Sans and the prize-winning ITC Bodoni. His most recent type designs are Davanti, Sator, and Popvlvs.