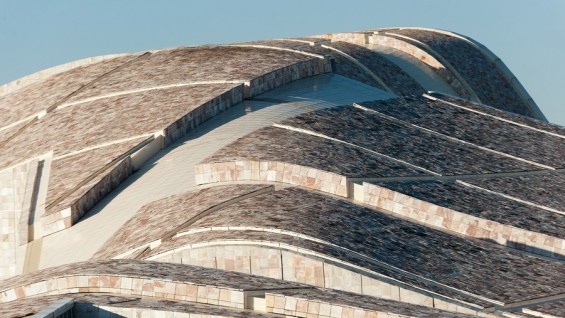 Peter Eisenman is the Charles Gwathmey Professor in Practice at Yale University and principal of Eisenman Architects. He has designed large-scale housing and urban design projects, innovative facilities for educational institutions, and a series of inventive private houses. His current projects include the six-building City of Culture of Galacia in Santiago de Compostela, Spain, and a large condominium housing block in Milan, Italy. Mr. Eisenman has taught at Cambridge University, Harvard University, Princeton University, Ohio State University, and The Cooper Union. His many books include Eisenman: Inside Out, Selected Writings 1963-1988; Written into the Void, Selected Writings 1990-2004; Tracing Eisenman; and Giuseppe Terragni: Transformations, Decompositions, Critiques. From 1967 to 1982 he was the director of the Institute for Architecture and Urban Studies in New York City, which he founded.

Open only to students, faculty, and staff of The Cooper Union