Panel: The Predicament of Architecture 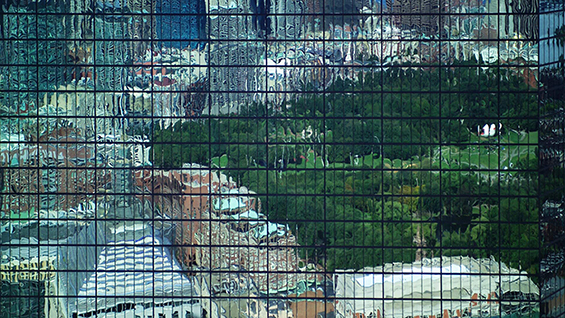 “Architecture,” Henry Cobb writes, “is caught in a conflict. On the one hand, it is impossible for architecture to ignore the ethical obligation stemming from the fact that buildings are intended to be useful. On the other hand, it is fatal for architecture to become trapped in the condition of being merely useful. From the ethical perspective, architecture is contaminated by its art status, while from the artistic perspective, it is contaminated by its use status. Yet this is precisely what makes our art so important in the culture: Every work of architecture is inescapably enmeshed in the systems of power and standards of ethical conduct from which its art status demands with equal insistence that it be liberated. The reconciliation of these seemingly irreconcilable demands precisely defines, in my view, the ultimate task of the architect.”

How do architects address this predicament?

Henry N. Cobb is a founding partner of Pei Cobb Freed & Partners and former chair of the department of architecture at the Harvard Graduate School of Design.

Joseph Connors is a professor of history of art and architecture at Harvard University. He was the director of The American Academy in Rome and Villa I Tatti, The Harvard University Center for Italian Renaissance Studies in Florence.

Elizabeth Diller is a founding partner of Diller Scofidio + Renfro (DS+R) and a professor of architecture at Princeton University.

Nader Tehrani is the founding principal of NADAAA. He is the dean of the Irwin S. Chanin School of Architecture at The Cooper Union.

Marion Weiss is a cofounder and principal of Weiss / Manfredi and the Graham Chair Professor of Architecture at the University of Pennsylvania.