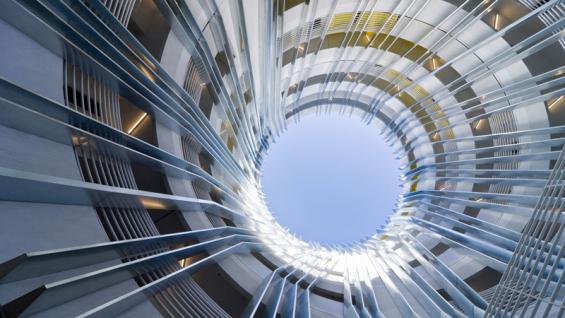 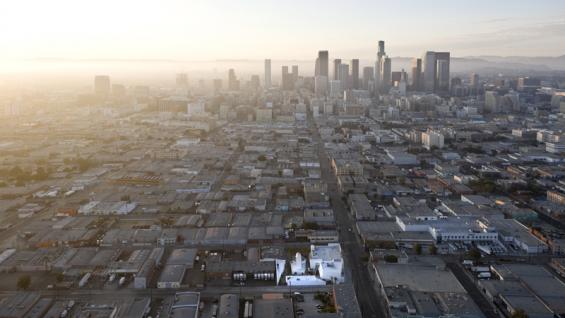 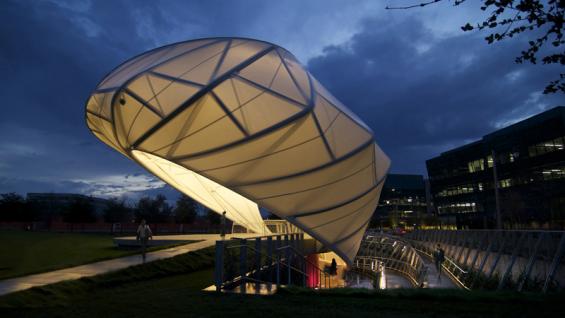 Michael Maltzan, principal of Los Angeles-based Michael Maltzan Architecture, will present his firm’s work.  Since founding his firm in 1995, Maltzan has created a practice committed to “creating architecture that is a catalyst for new experiences and an agent for change in our cities.”


Located in The Great Hall, in the Foundation Building, 7 East 7th Street, between Third and Fourth Avenues