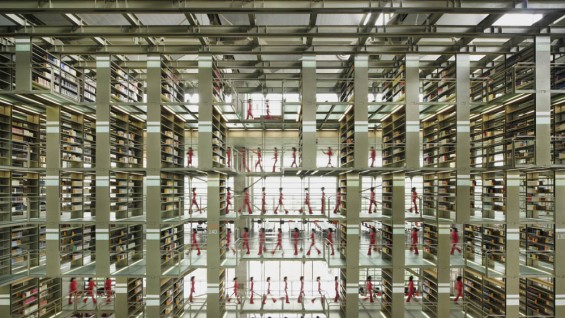 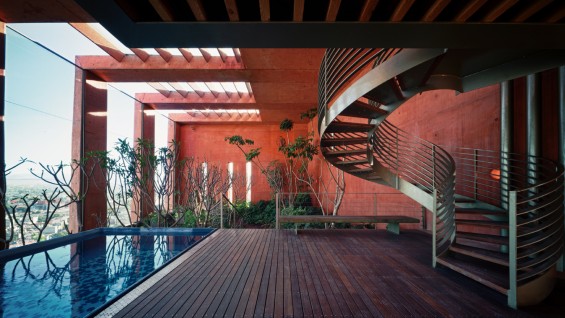 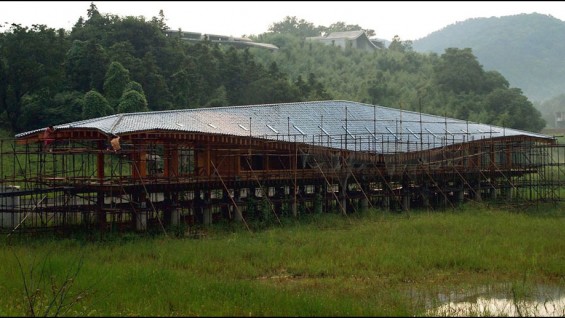 Kalach’s concern for the emerging problems of his vast native city has inspired projects at a range of scales, from his minimal $5,000 houses to housing developments and urban master plans. Kalach’s most ambitious speculative plan, México Ciudad Futura, is the largest project ever conceived for Mexico City. The visionary scheme to rejuvenate the city’s environmental and social dynamics through the rescue of the dry Texcoco lake bed, just 10 kilometers away from the city’s center, was awarded a special prize at the 2002 Venice Biennale.

Kalach has lectured and taught at many universities throughout Central and North America, as well as in Western Europe. His work is the subject of a monograph from the series Contemporary World Architects, published by Rockport Publishers.

Introduced and moderated by Brad Cloepfil, architect, educator, and principal of allied works.

FREE for current students/faculty/staff of The Cooper Union and League members; $15 for non-members. For more information on ticketing please go here.