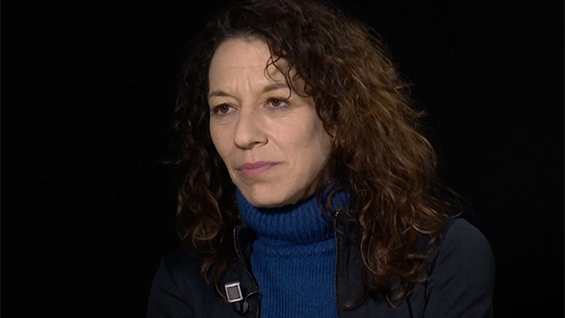 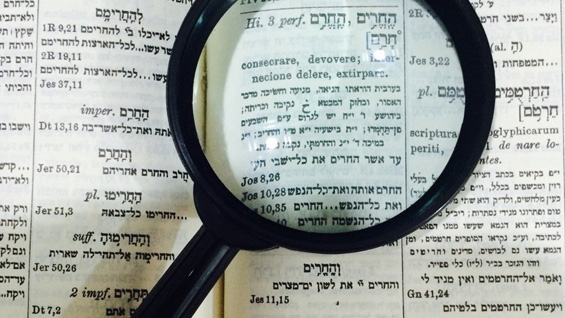 The Intra-Disciplinary Seminar (IDS) Public Lecture Series presents a lecture by Galit Eilat entitled "Of Boycott and Democracy." It is free and open to the public.

Thirteen years have passed since the first organized Palestinian call to boycott Israeli cultural and academic institutions, which urges the question: how can we measure the success of the BDS campaign? What logic stands behind the cultural and academic boycott, and what are the conditions of its effectiveness? In which way does BDS differ from economic or consumer oriented boycotts? Can the recent attempts at criminalizing the BDS movement—in Texas and New York for instance—be seen as signs of the deterioration of democracy? Galit Eilat will analyze the changes and developments in Palestinian civil society's call to boycott Israeli cultural and academic institutions, building on her professional encounters with the movement from its early days onward.

Galit Eilat developed her practice through a variety of geographies and platforms as an institute director, curator, educator, writer and editor. Eilat was a member of curatorial teams involved in events such as São Paulo Bienal 2014, Venice Biennale 2011 (Polish Pavilion), October Salon 2011, and Video Zone, as well as a guest curator in contemporary and modern art museums. At the same time, she has consistently engaged with politically active collectives and research institutes. She has elaborated methods and models that create conditions for knowledge to be built through collective experiences. She is the 2017-2018 Keith Haring Fellow in Art and Activism at Bard College and serves on the Nominators Council of the Vera List Center Prize for Art and Politics.