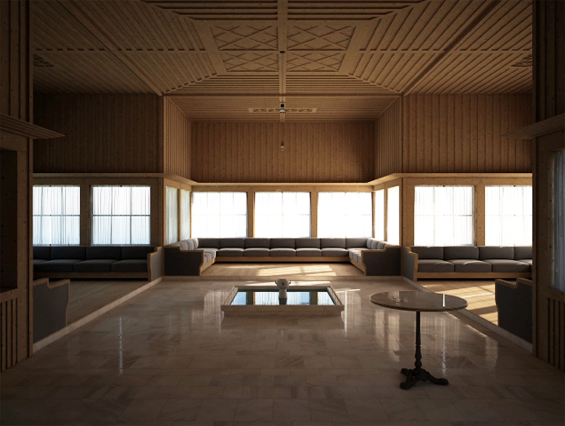 Through an analysis of recent video and installation work by Victor Burgin, D. N. Rodowick will discuss the place of the moving image in contemporary art in terms of how it presents a naming crisis around questions of movement, image, time, history, and visuality.  This naming crisis is generated out of an undecidability concerning the placement of such artworks within a past genealogy of moving images and the difficulty of grasping their anticipatory force as the harbinger of future relationships to the image.

D. N. Rodowick is the William R. Kenan, Jr. Professor and Chair of the Department of Visual and Environmental Studies at Harvard University, as well as Director of the Carpenter Center for the Visual Arts.  Rodowick is the author of numerous essays as well as five books, including The Virtual Life of Film (Harvard University Press, 2007). His edited collection, Afterimages of Gilles Deleuze's Film Philosophy, was published by University of Minnesota Press in 2009. His most recent books, An Elegy for Theory and Philosophy’s Artful Conversation, will be published by Harvard University Press, in fall 2013 and 2014 respectively. Rodowick is also an award-winning experimental filmmaker and video artist, who has created more than a dozen new works in digital video in the past two years.

D. N. Rodowick is a Robert Lehman Visiting Artist at The Cooper Union for Spring 2013.