Hydro-Fracking for Natural Gas: How This “Clean” Fuel Technology Threatens Our Water, Our Health, Our Landscapes And Our Energy Future 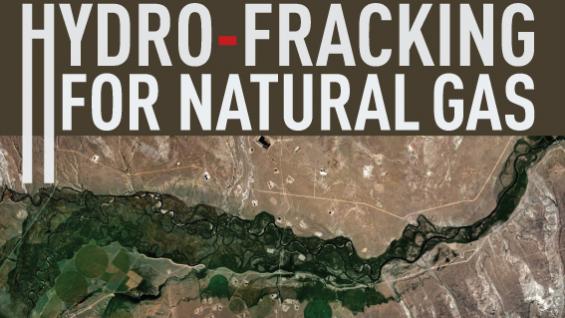 The April 15th Symposium of the Cooper Union Institute for Sustainable Design addressed America’s most important energy choice of the early 21st Century. Five years ago, the natural gas industry developed a new technology, horizontal hydrofracking, that makes possible the extraction of the trillions of cubic feet of natural gas known to be trapped in the deep shale formations that underlie much of the United States. As the industry has moved to exploit these formations, beginning in the Intermountain West of Wyoming, Colorado, and New Mexico, estimates of America’s natural gas reserves have soared. Seizing on natural gas’s historic reputation as a clean-burning fuel, naturalgas producers and industry experts have argued that it should replace coal as the new, green fuel for electric-power generation. Advocates enrich this vision of a green energy future by further advertising that natural gas is an American fuel that will free the U.S. from dependence on Middle Eastern energy sources, bring economic prosperity to rural areas where shale gas is plentiful, and lower energy costs. Swayed partially by this bright vision (and partially by longstanding political alliances), the Bush Administration, through the influence of Vice President Dick Cheney, ensured the 2005 passing of federal legislation that exempted shale-gas extraction from many of the environmental regulations other industries must follow, thus cutting back federal oversight of the industry. Since then, the natural gas industry has aggressively argued that this exemption is rationally justified because hydraulic fracturing is “safe”.