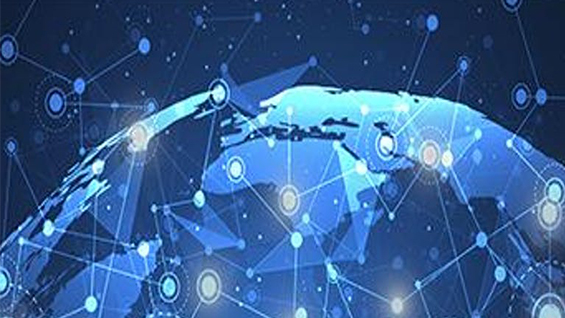 Richard Schwartz ME'57 is an aerospace engineer and executive who played a pioneering role in the development of Navstar GPS, the satellite-based navigation system. For this, he and his team were awarded the 2019 Queen Elizabeth Prize for Engineering, what some call the Nobel Prize for engineering.

After graduating from The Cooper Union and earning an MBA from Pepperdine University in 1972, Schwartz began a 32-year career with Rockwell International. He went on to lead development of rocket propulsion systems, the space shuttle Orbiter program, and the Saturn V program. From 1964 to 1973, Schwartz worked on development of the Saturn launch vehicle.

He was named president of Rockwell International’s Rocketdyne in 1983 and remained in that position for six years, responsible for the company’s work as prime contractor on the space shuttle main engine. In 1989 he became president of Hercules Aerospace Company, and from 1995 to 1999 was president and CEO of Alliant Techsystems.

Schwartz received a NASA Public Service Award in 1972 and a NASA Certificate of Appreciation in 1973. In 1998 he was named to the United States Space Foundation’s Space Technology Hall of Fame for his innovations in GPS technology. He  served as a member of the Board of Trustees of Cooper Union. In 1990 he received the CUAA Gano Dunn Award and in 2001 the CUAA Alumnus of the Year Award. He was inducted into The Cooper Union Hall of Fame in 2009.