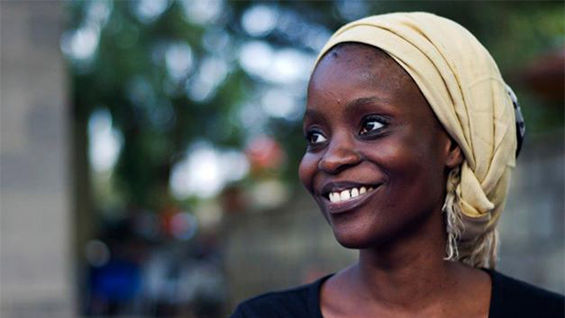 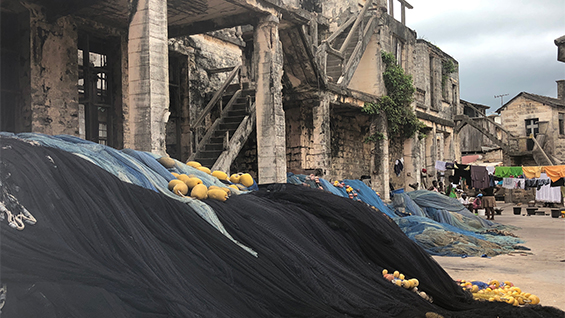 Nana Oforiatta Ayim is a writer, filmmaker, and art historian. She has written for publications like frieze, ArtNews, African Metropolitan Architecture, and is publishing her first novel, The God Child, with Bloomsbury Publishing in 2019. She has made several films, a cross of fiction, travel essay, and documentary, that have been shown at museums like The New Museum, Tate Modern, and LACMA. In her work, she has sought to understand the various relativities of cultural contexts, and to give voice to that understanding in a way that speaks to both the actors and communities of that context, as well as the wider world. She has spoken widely on cultural narratives and institution-building in Africa in institutions like the British Museum and Cambridge University.

Oforiatta Ayim founded the ANO Institute of Arts & Knowledge in 2002 to uncover and create new cultural narratives of the African continent. Since its inception it has launched radical and innovative narratives, movements, works and artists. These have included creating new cultural institutions and paradigms like the Mobile Museum and Cultural Encyclopedia; introducing artists like James Barnor and Ibrahim Mahama to international audiences; creating publications, like Kiosk Culture, and films, like its forthcoming series on Ghanaian Arts for TV3.  It is locally rooted in the Ghanaian context, started and run by an entirely Ghanaian team, regularly engaging with institutions like KNUST, AccradotAlt, the Ministry of Culture, and in public spaces. It has also for the last fifteen years branched out continuously on an international scale to institutions, like Dak’Art, the British Museum, Victoria and Albert Museum, Tate, Liverpool Biennial, Palais des Beaux-Arts, LACMA, and New Museum.

Nana Oforiatta Ayim's lecture is in partnership with the Open Society Foundations. Oforiatta-Ayim is a recipient of the Soros Arts Fellowship, a new initiative of the Arts Exchange at the Open Society Foundations. This fellowship is designed to support innovative mid-career artists and cultural producers using art and public space to advance pluralistic, democratic, and just societies.