A Free, Public Lecture by Artist Sara VanDerBeek A'98 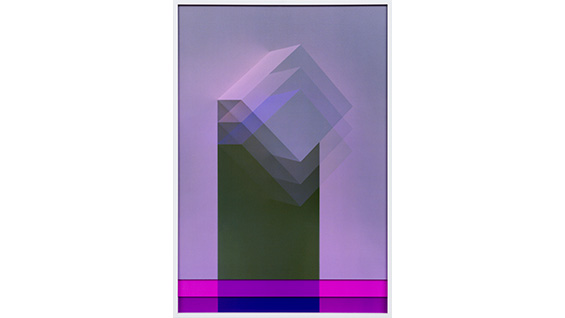 'Concrete Forms' (2015) by Sara VanDerBeek. Image courtesy of the artist

The Spring 2016 Henry Wolf Chair in Photography Lecture will be delivered by Sara VanDerBeek A'98, best known for photographing sculptures of her own making.

It will be held in the Peter Cooper Suite, in The Foundation Building and is open to the public.