Free Event: The Civil War in Words and Music 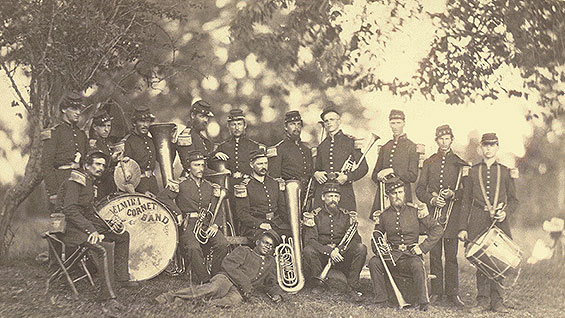 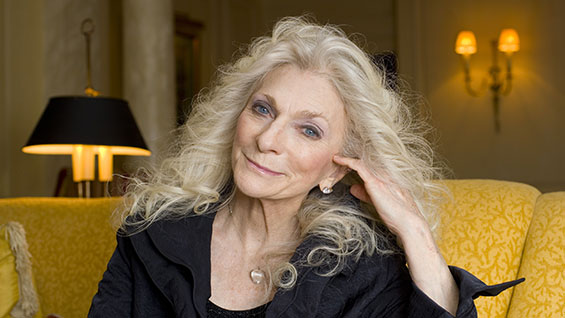 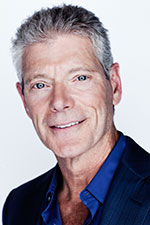 Collins will perform popular songs of the era, including some of Lincoln’s favorites: "Beautiful Dreamer," "Johnny I Hardly Knew You" and "The Last Rose of Summer," as well as composer Aaron Copland’s "Lincoln Portrait," featuring excerpts from Lincoln’s great documents including the Gettysburg Address. Williams will sing, as well.

Lang (at right) and De Shields return to The Great Hall to reprise their roles as Lincoln and abolitionist Frederick Douglass, respectively, and engage in a riveting dialogue constructed from historical documents, personal letters and speeches.

Holzer, chairman of the national Lincoln Bicentennial Foundation and a consultant on Steven Spielberg’s 2012 film, Lincoln, compiled the dialogue and will serve as master of ceremonies.

This free performance, the 2013 John Jay Iselin Memorial Lecture, was made possible with the support of The Iselin Fund for The Great Hall and the New York State Archives Partnership Trust.