Fight the Power and Other Tales of Survival 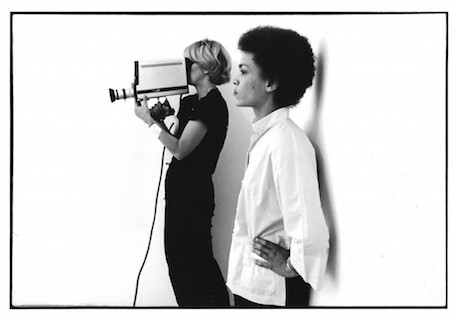 Hassinger works in a variety of media including sculpture, installation, performance, and video. Coming to the visual arts via dance, her practice is steeped in bodily knowledge of how physical presences inhabit a three-dimensional space. Her work Diaries (1978)—the first part of a trio of pieces titled Lives—documents daily activities. In other works, Hassinger experiments with nontraditional artistic materials. Ten Minutes (1977) is performed within the confines of one person’s body length. In it, she combines tree branches with industrial materials, linking natural and manmade to suggest their ultimate interconnectedness. Another Hassinger meditative performance: Women’s Work (2006) in which she and others repetitively manipulate newspaper, alluding to sewing, knitting, and other forms traditionally labeled women’s work. Their communal gestures are amplified using microphones and speakers, transforming the simple actions into a cacophonous sound. 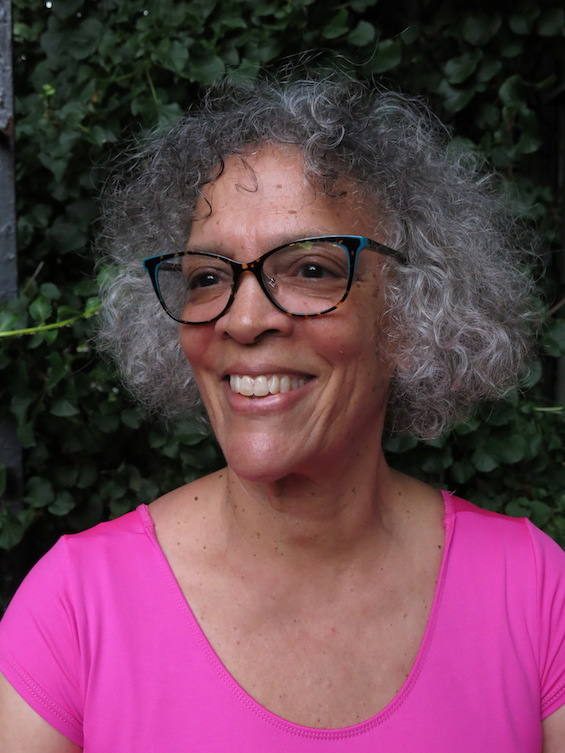 Hassinger's primarily site-specific works create introspective spaces that surround the viewer's visual field with coexisting signs of his or her connection to nature and ability to devastate it. Labor-intensive, yet appearing soft and even fragile, her sculptural works and performing gestures seem to embrace paradoxes and dichotomies to remind the viewer of the conflicts inherent in the everyday world, including that between order and chaos.

She received her B.A. in Sculpture from Bennington College in 1969 and her M.F.A. from UCLA in 1973. She is director of the Rinehart School of Sculpture at Maryland Institute College of Art (MICA). Hassinger’s work is included in the permanent collections of the Hammer Museum, the Reginald F. Lewis Museum of Maryland African American History and Culture, the California African American Museum, the Portland Museum of Art, The Studio Museum, Williams College Art Museum, and the San Francisco Museum of Modern Art. She has received grants from the Gottlieb Foundation, the Joan Mitchell Foundation, the Pollock-Krasner Foundation, and the National Endowment for the Arts. In 2009, Hassinger received the Lifetime Achievement Award from the Women’s Caucus for Art in NYC.