Excuse My English: Confronting Ideological Narratives at the Museum 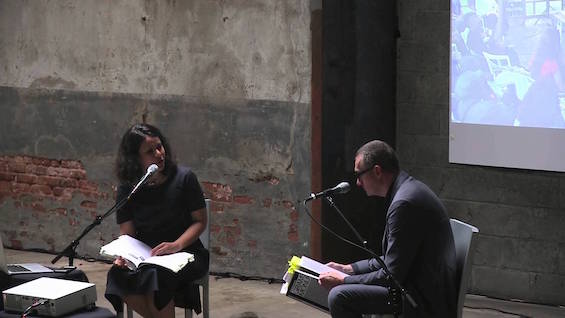 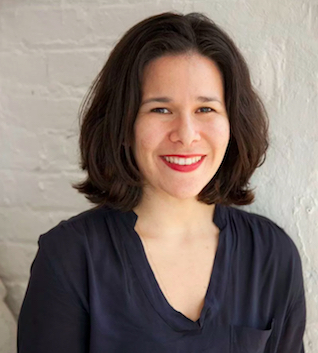 Yasmil Raymond joined The Museum of Modern Art as Associate Curator in the Department of Painting and Sculpture in July 2015. Previously, she served as a curator at the of Dia Art Foundation, where she organized exhibitions and projects with artists Allora & Calzadilla (2015), Carl Andre (2014), Thomas Hirschhorn (2013), Jean-Luc Moulène (2012), Yvonne Rainer (2011), Ian Wilson (2015-2011), Robert Whitman (2011), Koo Jeong A (2010), Franz Erhard Walther (2010), and Trisha Brown (2009). Before Dia Art Foundation, she was an associate curator at the Walker Art Center in Minneapolis for five years. At the Walker, Raymond co-curated several seminal exhibitions including, with Philippe Vergne, Kara Walker: My Complement, My Enemy, My Oppressor, My Love, which won the 2008 award for the “Best Monographic Museum Show Nationally” from the International Association of Art Critics. She also curated solo exhibitions with Tomas Saraceno and Tino Sehgal, and co-curated with Doryun Chong the group exhibition Brave New Worlds. Raymond was part of the Education Department at MCA Chicago before Walker. She received a B.F.A. from the School of the Art Institute of Chicago and an M.A. from Bard College, Center for Curatorial Studies.