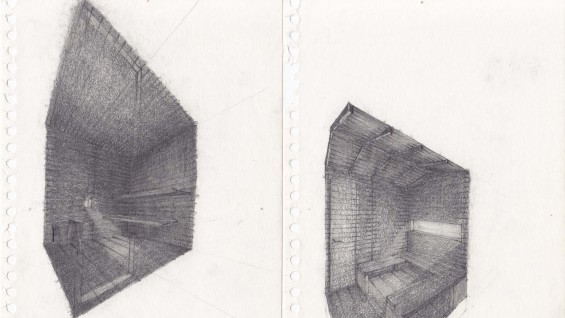 Erik Stenberg is an architect, teacher, and head of department at the KTH School of Architecture in Stockholm, Sweden. He has been teaching studio at the foundation level for the past eleven years and has been instrumental in guiding the KTH School of Architecture through a generational shift towards fiscal stability and into the Architectural Academy — a new network of Swedish architecture schools. Stenberg is also the principal and owner of his own practice focusing on the tectonics of small additions and renovations.

During the last decade he has also engaged in the politics of restructuring the large scale modernist housing areas in Sweden. He has redesigned apartments, organized a housing fair, and started an introductory architecture school in one of Stockholm's largest modernist housing areas. Stenberg received his B.Arch. from the College of Architecture and Urban Studies at Virginia Tech in Blacksburg, Virginia.

Open only to students, faculty and staff at The Cooper Union