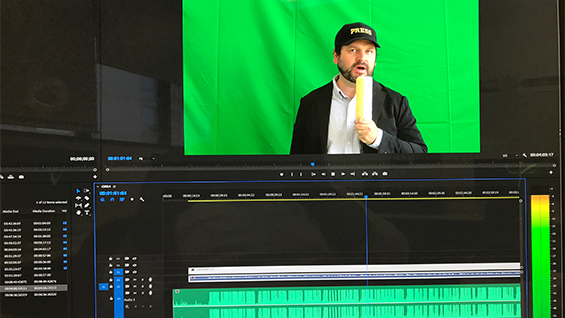 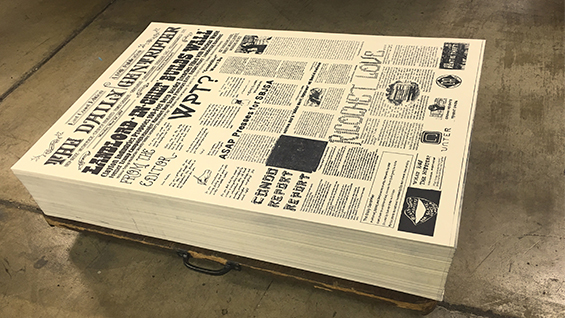 Dushko Petrovich gives a free, public lecture about The Daily Gentrifier as part of the 2018 Fall Intra-Disciplinary Seminar (IDS) lecture series. The Daily Gentrifier fuses the lived content of gentrification with the aesthetic form of gentrification. The first edition was a two-sided, hyper-artisanal broadsheet providing the “refined fine print” about neighborhoods in New York and Los Angeles. Having moved the publication’s offices to Chicago because of rising rents, Petrovich is currently working on a series of Flyover Flyers to cover developments in Philadelphia, Nashville, Columbus, Detroit, and Chicago.

Dushko Petrovich is co-founder and co-editor of Paper Monument and has written for n+1, ArtNews, Bookforum, Boston Globe, and New York Times, among many other periodicals. He has exhibited his work at venues including the National Gallery of Art in Warsaw, P! in New York, the de Cordova Museum in Boston, and ICA Philadelphia. His previous publication, Adjunct Commuter Weekly, was reported on by the Wall Street Journal, New Yorker, and National Public Radio. Petrovich is Chair and Graduate Program Director of New Arts Journalism at the School of the Art Institute of Chicago.