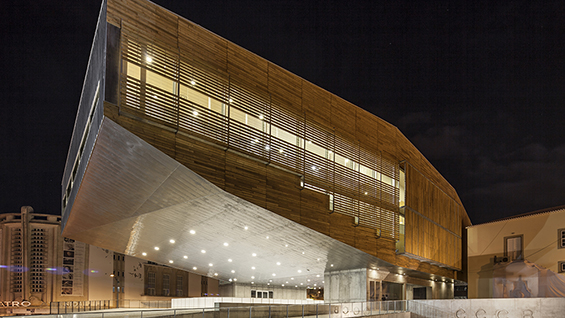 Over the past four decades, Spanish architect Josep Lluís Mateo has made significant contributions to the field through publishing and teaching as well as design.

Early in his career, Mateo spent nine years as the editor of Quaderns d’Arquitectura i Urbanisme, the journal of the Architects’ Association of Catalonia. He has since contributed to numerous books and magazines; in 2007 a compilation of his essays was published as Textos Instrumentales. In 2015 he launched BCN Architecture Guide, a mobile app dedicated to design in Barcelona.

A professor emeritus at ETH Zurich, he has taught at Harvard’s Graduate School of Design and the Barcelona School of Architecture.

Mateo’s built work ranges from multifamily housing in France to office buildings in Germany and the Netherlands. His Barcelona-based firm is now working on several urban development projects, including:

His Current Work lecture will include: