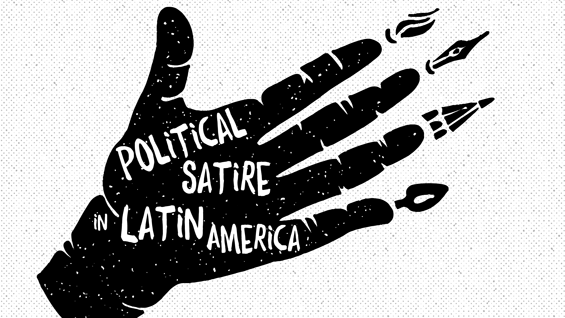 This event is co-sponsored by ViceVersa Magazine, a weekly online publication showcasing the talent and achievements of Hispanics in the United States, and by the Dept. of Continuing Education and Public Programs of The Cooper Union.