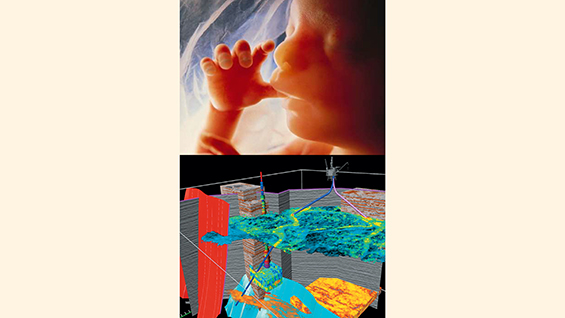 Storefront for Art and Architecture is getting ready to celebrate and discuss the 20th anniversary of New York’s most influential archisocial manifesto: Sex and the City. This non-stop, ten-week summit stages the most relevant people, places, and processes that played a role in New York’s cultural shift of the last two decades. Transformed into a transmedia studio, Storefront’s gallery space will become the setting where a documentary reenactment of the TV series will be filmed and broadcast online, as a way to unblackbox New York’s obvious—and therefore invisible— blueprints.

Since the release of SATC’s first episode in 1998, New York’s real estate market has doubled. As Carrie, Charlotte, Miranda and Samantha made their way from Patricia Fields’ thrift-store-heterogeneous-outfits to multi-brand-high-end-opulence, and from one-bedroom rentals to The-World-of-Interiors-like-apartments, New York engaged in an equivalent evolution. The city progressed by evacuating its clumsiness, depurating its air and waters and reclaiming its dumping fields. SATC anticipated what would later become a post-2008, sanitized, assets-oriented urbanism, a highendcracy by which new forms of trading air-rights within blocks, LLC-shelled identities and the reinforcement of the 421-a tax exception rendered the city an ecosystem to produce, reproduce and accommodate value.

As fictional Charlotte and Miranda struggled to engineer reproduction, and real-life Sarah Jessica Parker’s daughters were born through surrogacy, Columbus Circle was being transformed as the world center for the reinvention of human reproduction. Elective cytoplasm selection, spindle nuclear transfer, cell banks and surrogacy have been combined in the last decades though archiurban calibrations to make New York the location for a new human type, the citizens of highendcracy.

As shown in SATC’s second episode, New York City brought together for the first time Samantha’s two biggest passions: namely, sex and real estate. Twenty years later, real estate rendered New York fully sexualized. Chelsea became the planet’s most wanted location to switch on Grindr. And as new San Fernando Valleys, rent-spiking Greenpoint and Chelsea are now home to two of the hottest adult studios, Burning Angel and Cocky Boys, where refined productions scape garage-like interiors to shoot their Pornhub scenes, which get millions of views, in sunny lofty condominiums with views of purified blue skies. This kind of blueish sky was invented as a rendered reality for New York’s most successful architectural icon, 432 Park Avenue, and then taken as a detail of its architecture by using a fixed Austrian Eckelt Lite-Wall glass for its windows, designed to intensify the blue part of daylight’s spectrum. This material adjustment synchronizes the architectural detail with the city’s territorial project of displacing the environmental cost of its consumptions to rural locations in neighboring states.