John Vondracek is an award-winning Graphic Designer specializing in motion graphics, title design and identity. His work has been recognized by the AIGA, Art Director's Club, Type Director's Club, among other design annuals. His TV shows have won Emmys while his films have been official selections to the Sundance and Tribeca Film Festivals, garnered theatrical releases, a Peabody Award, and, most recently, the 2017 Academy Award (Best Feature Length Doc – "OJ:Made In America"). His work with Roger Waters (of Pink Floyd fame) on his worldwide tours for "Dark Side Of The Moon" and most recently, "The Wall" have been hailed as "A Staggering Masterpiece" by Rolling Stone Magazine. Vondracek is a regular consultant with Adobe Software, both for educational and professional disciplines, and was previously a jury member for I.D. Magazine's Interactive Design Annual. He is a founding principal of The String Theory in NYC. 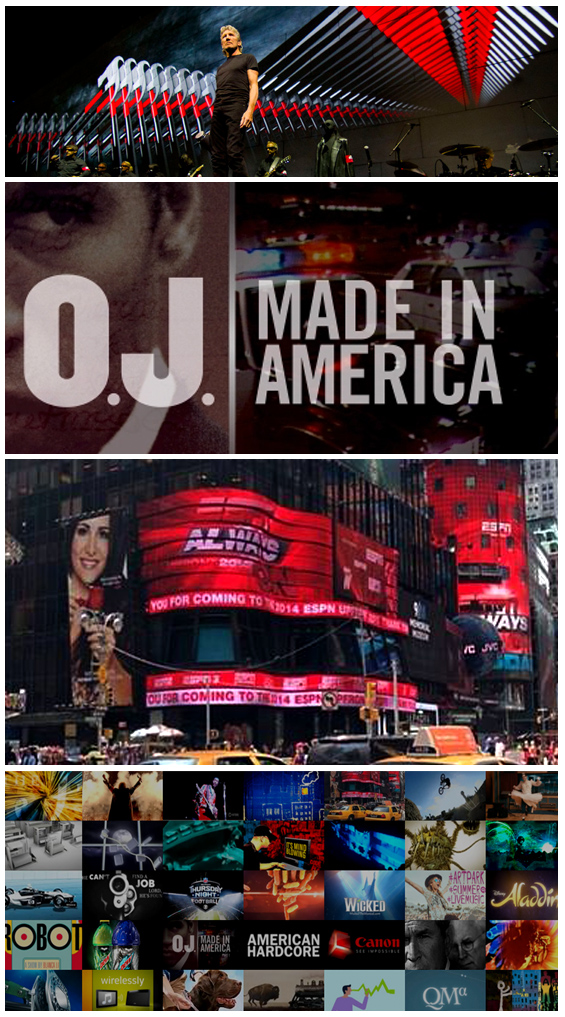