Jenny Perlin is an artist working in Brooklyn. Her practice in 16mm film, video and drawing works with and against the documentary tradition, incorporating innovative stylistic techniques to emphasize issues of truth, misunderstanding, and personal history. Her projects look closely at ways in which social machinations are reflected in the smallest fragments of daily life. In her films, Perlin often combines handwritten text and drawn images, embracing the technical quirks of analog technologies.

Jenny Perlin (b. 1970, Massachusetts) currently lives and works in Brooklyn. She received her BA from Brown University in Literature and Society, her MFA from the School of the Art Institute of Chicago in Film, and postgraduate studies at the Whitney Independent Study Program, New York. Her works have been shown in numerous exhibitions including at the Whitney Museum of American Art, New York; the Guggenheim Museum, New York; MoMA, New York; New York; the Drawing Center, New York; The Kitchen, New York; Mass MoCA, Massachusetts; Guangzhou Triennial, Canton: IFC Center, New York, New York Film Festival, Berlin and Rotterdam film festivals; Scottsdale Museum of Contemporary Art, Arizona, among others.

Perlin is represented by Simon Preston Gallery New York and Galerie M+R Fricke in Berlin. She teaches at The Cooper Union and The New School in New York. 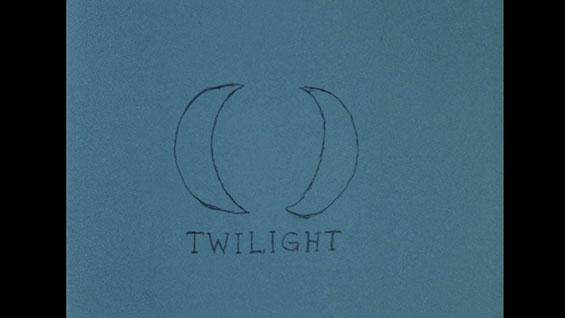