Doug Ashford A'81 is an artist and has taught at Cooper Union since 1989. He is also a visiting Associate Professor for the MFA Program in Painting at The Yale School of Art. Ashford’s principal art practice from 1983 until 1996 was Group Material, a collaborative project that used exhibition design and social practice in museums and other public spaces to imagine new political forms. Prominent in this history are the exhibitions: The Castle (dOCUMENTA 8, Kassel, Germany, 1987), Democracy (The Dia Art Foundation, New York, 1988) and AIDS Timeline (The Berkeley Art Museum 1989, Wadsworth Atheneum, 1990, The Whitney Museum, 1991). Group Material’s work in exhibition production, public cultural display, and the mobilization of politics continue to affect many disciplines in and around the production of contemporary art. The sixteen-year history of the group is documented in the book Show and Tell: A Chronicle of Group Material, (Julie Ault, ed. Four Corners Books, 2010). After 1996, Ashford went on to make paintings, produce exhibitions and publish articles independently and in other collaborations. Who Cares (Creative Time, 2006), is a book project built from a series of conversations between Ashford and an assembly of other cultural practitioners on public expression, beauty, and ethics. His painting installations have been shown recently at dOCUMENTA 13, Kassel (2012), The Henie Onstad Center, Norway (2013) and the 11th Gwangju Biennale (2016). Ashford’s book, Writings and Conversations, (Mousse Publishing, 2013), was published on the occasion of a retrospective exhibition of his work at the Grazer Kunstverein, (AU). His work is represented by Wilfried Lentz Rotterdam. 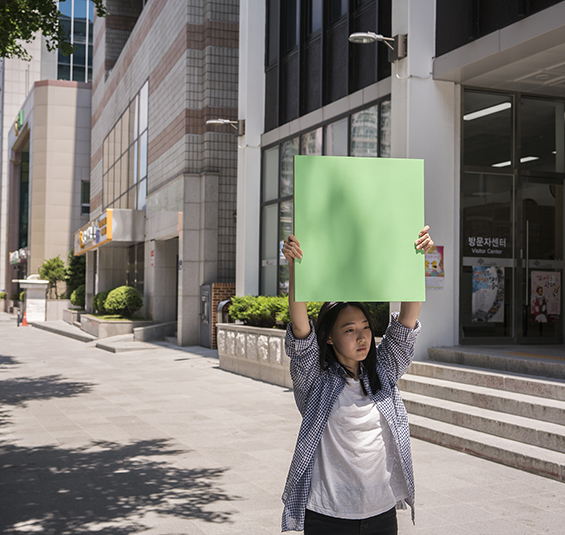