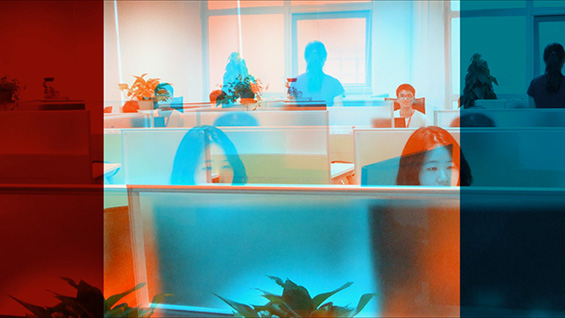 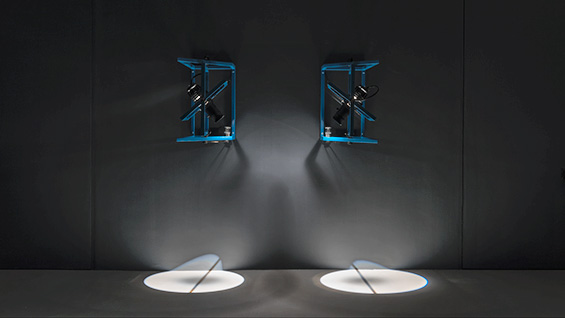 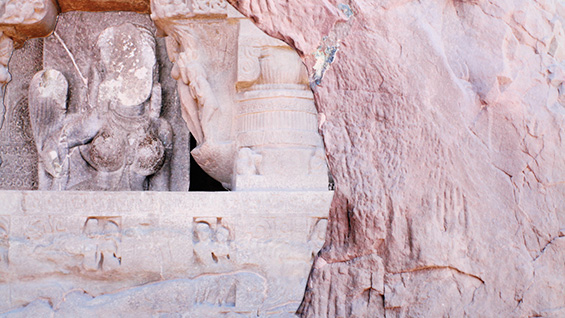 Lucy Raven, assistant professor in the School of Art, has been awarded the Berlin Prize for 2018. Each year a select group of scholars, artists, and writers from the U.S. who "represent the highest standards of excellence in their fields," according to the American Academy in Berlin, receive the coveted fellowship. Each recipient receives room, board and a stipend for one semester on the Berlin campus, "to step back from their daily obligations to work on academic and artistic projects they might not otherwise pursue." 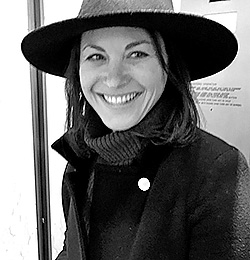 "I'm thrilled of course," Raven says. "I was secretly nominated, and found out about it as a surprise!"

The Berlin Prize website writes, "Lucy Raven’s multidisciplinary practice focuses on images of work and image production. Using animation, the moving image, still photography, installation, sound, and performative lecture, Raven encourages the viewer to 'slow down the process of looking,' and interrogates global industrial systems and technologies."  In the summer of 2017 she performed at the Guggenheim museum in a piece she called "Subterrestrial Cinema" that weaved animations and other materials from the museum’s archives together with new text, films, and sound.

So what will she work on during her time in Berlin? "I’m actually not really sure," Raven says "I’m very much looking forward to spending time in Berlin working on several new projects, but the nature of exactly what is a bit up in the air as it’s a year away. Likely it will be a combination of research for new work and time for editing and finishing a few current projects."