Exhibition Features the Art of Women of Color at Cooper 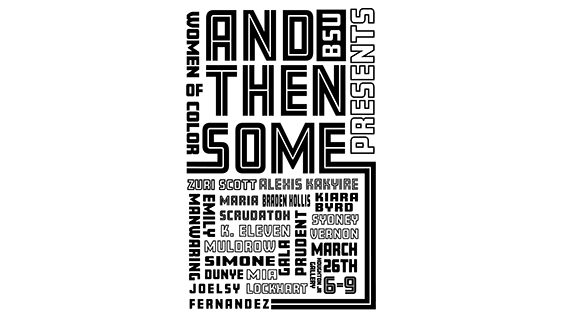 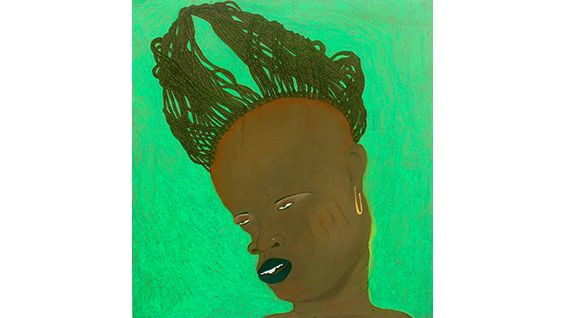 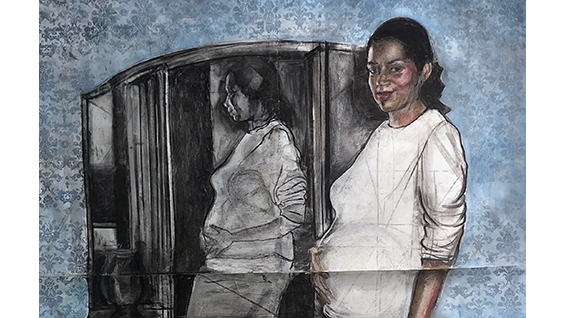 Poster for "And Then Some,"an exhibition of the BSU and curated by Jhakai Deshong

On Tuesday, March 26, the Black Student Union will present its spring show, "And Then Some." Curated by senior art student Jhakai DeShong, the exhibition features the work of women of color currently studying art at The Cooper Union.

The driving force of the show "is not about the exposure of those identities," Jhakai explained in an email, referring to the featured artists. "It is about mapmaking, as a (constant) active renegotiation of space between the viewer, and the figure." He came to curate the show through a series of discussions he organized to understand the work as it was conceived by their artists.

"It was important to us that the conceptual underpinnings of the show would be a place that I got to only after communing with everybody consistently," Jhakai said. From there he looked for affinities among the works that revealed themselves over the course of these critiques.

The exhibition was organized with the help and support of Sydney Vernon, a sophomore art student, whose work will be on view and co-director of the BSU. Sydney is also part of the planning committee working to bring speakers to the Great Hall in May to talk about the sculptor and influential educator Augusta Savage A'25, one of the few Black female art graduates of The Cooper Union during that era.

"And Then Some" is on view until April 30 at the Houghton Gallery on the second floor of the Foundation building.