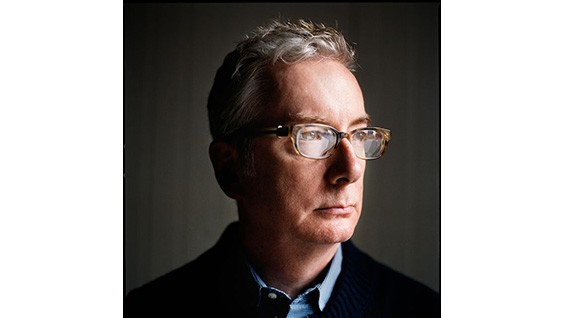 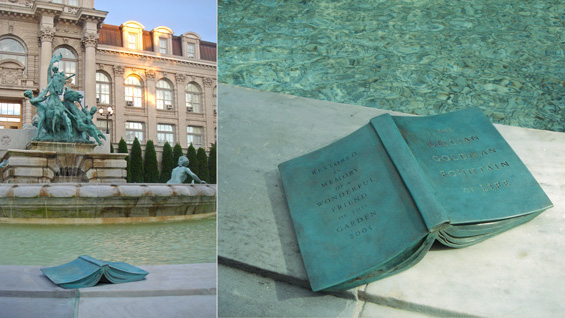 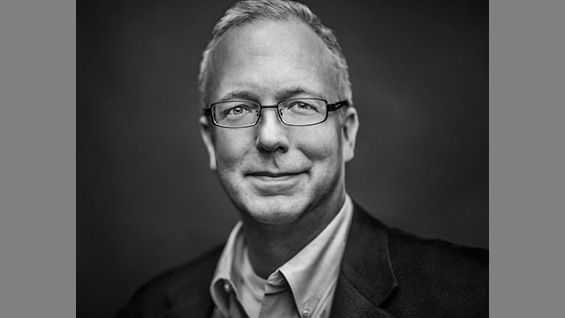 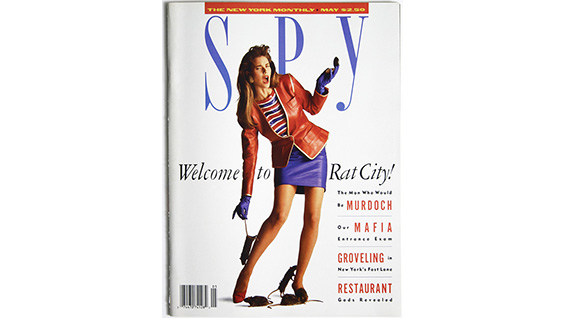 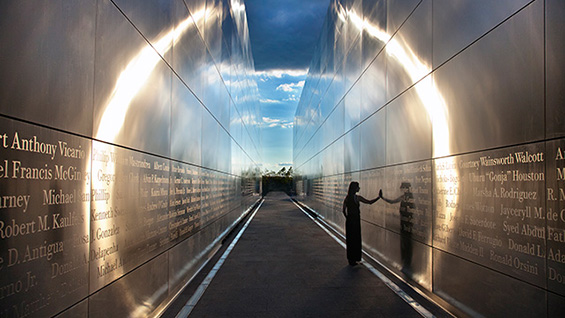 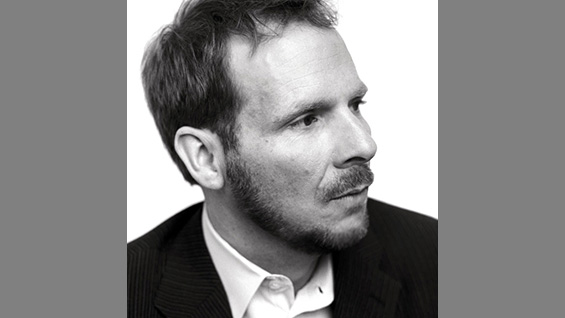 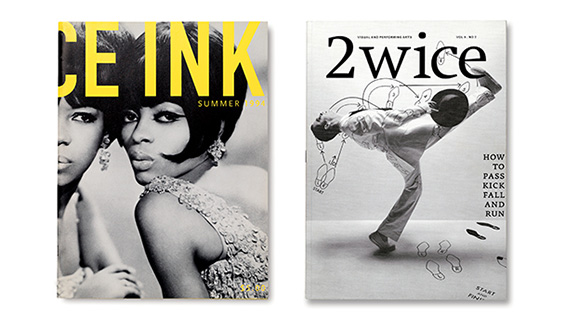 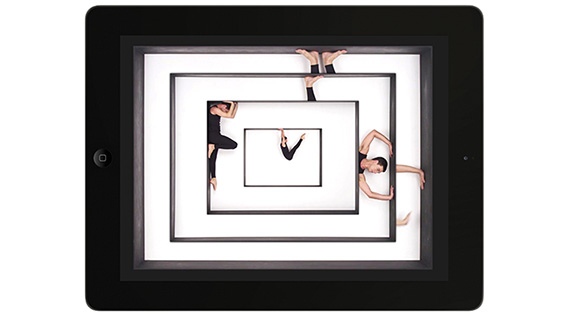 Three School of Art alumni have each been awarded the prestigious AIGA Medal in 2014, "in recognition of their exceptional achievements in the field of design." Stephen Doyle A'78, Alexander Isley A'84 and Abbott Miller A'85, will receive the medal on April 25, along with 21 other designers, as part of the centennial celebration of what was formerly known as the American Institute of Graphic Arts but is now "AIGA, the professional association for design." 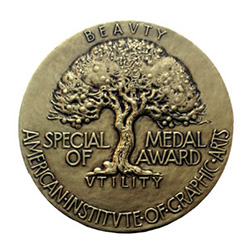 "The AIGA medal represents the highest honor that can be bestowed on a designer for a lifetime of work," Alexander Tochilovsky, curator of the Herb Lubalin Study Center of Design and Typography, says. "AIGA is the oldest and largest professional organization for designers in this country, consisting of over 25,000 members. The medalists over the years have been the most important and influential graphic designers." Previous School of Art recipients of the AIGA Medal include Carin Goldberg, A'75, Ellen Lupton, A'85, Seymour Chwast, A'51, Herb Lubalin, A'39, A'75, Lou Dorfsman, A'39, A'75, and Milton Glaser, A'51.

Stephen Doyle, of Doyle Partners, began his career designing Spy magazine in the mid-1980s and has gone on to work on branding, books, websites and environmental projects. He designed the current Cooper Union logo and is a former trustee. "Design is all about storytelling," he told Departures magazine in a 2011 interview. "Design is communicating with an audience through images and language and color and type and scale and nuance and subtlety and texture and tactility. Design is all those things and how they affect our senses."

Alexander Isley, creative director of Alexander Isley Inc., began at Tibor Kalman's M&Co design studio in the early 1980s before becoming Art Director at Spy. He opened his own studio in 1988. Clients include A/X: Armani Exchange, Girl Scouts of the USA and Highlights magazine among many others. "I enjoy what I do because it’s both an art and a business, and one needs to employ a wide, ever-changing range of skills in order to solve problems," he said in an interview with Pacific Northwest College of Art. "If you look at any designer you admire, whose work inspires you, and whose approach somehow resonates with you, I promise you’ll find a person who does not think of what they do as just their job."

Abbott Miller founded the studio Design/Writing/Research with Ellen Lupton in 1989, where he pioneered the concept of "designer as author." He joined Pentagram as a partner in 1999 where his projects "are often concerned with the cultural role of design and the public life of the written word," according to the Pentagram website. His works include books, periodicals (he is designer and editor of 2wice magazine), environmental spaces and even textiles. He designed the signage of 41 Cooper Square and, in collaboration with Thom Mayne, the donor walk and graphic scheme of the alumni roof terrace. He was profiled in the 2007 edition of At Cooper and received the Augustus Saint-Gaudens Medal in 2009.