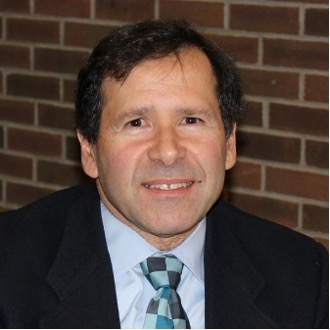 His previous role was the Dean of the College of Engineering, Technology, and Architecture at the University of Hartford in Hartford, CT. In this role, he had responsibility for accredited engineering and architecture programs. Enrollment grew more than 50% during his time as Dean, and he worked to develop many new business and industry connections. He taught at least one course per year to stay connected to his students, share his industry experience, and demonstrate support for the faculty of the college. He was also the President of the Connecticut Academy of Science and Engineering.

Most of his career was spent at Bell Labs in Murray Hill, NJ where he worked in the areas of electronics, antennas, and manufacturing. He was the founding Executive Director of Bell Labs in Ireland and moved to Ireland with his family to launch this major international location of Bell Labs. He has 18 US patents and a number of these have been commercialized into millions of products in use around the world.