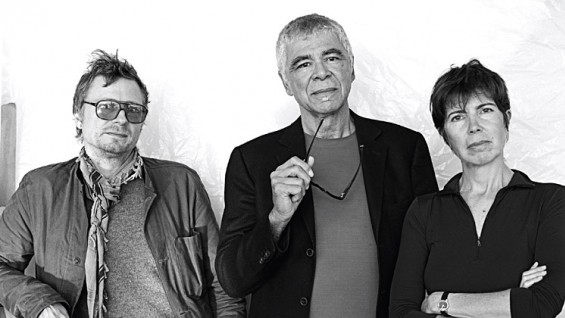 Diller Scofidio + Renfro, the architectural firm responsible for the redevelopment of Lincoln Center and the city's High Line, has been chosen to design the gallery and visitor experience at New York's remodeled Cooper-Hewitt National Design Museum. The firm's founding partners Elizabeth Diller (AR'79) and Ricardo Scofidio (AR'55) are both alumni of the Irwin S. Chanin School of Architecture.

The renovations of the museum’s Carnegie Mansion are part of a $64-million capital campaign. "This project gives Cooper-Hewitt the opportunity to re-invent itself, to rethink museum conventions and the entire museum 'visit,'" Caroline Baumann, associate director of the museum, told the New York Times Arts Beat blog. "We’re delighted to be working with DS+R and Local Projects in creating a distinctly contemporary vision that will serve as a model for a new type of museum." While the renovations are underway, Cooper-Hewitt is offering exhibitions and programs at the Cooper-Hewitt Design Center in Harlem, the Enid and Lester Morse Historic Design Lecture Series at the University Club, and elsewhere. The museum on East 91st Street at Fifth Avenue is scheduled to re-open in 2014.