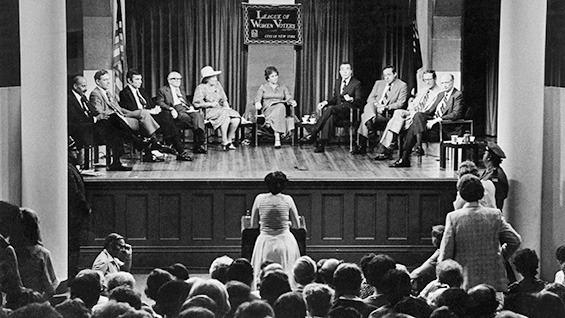 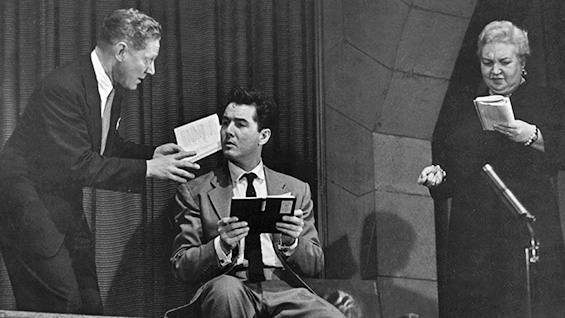 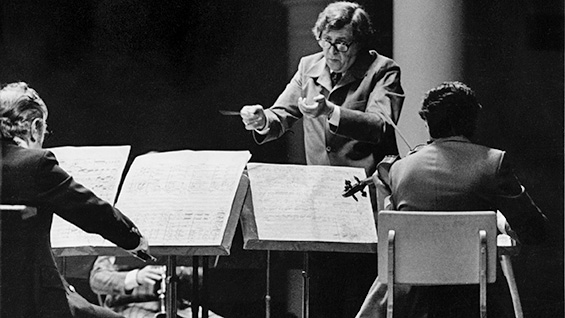 Thanks to a new grant of more than $760,000 from the Robert David Lion Gardiner Foundation, a collection of recorded but previously inaccessible Great Hall presentations from the 1930s forward will be digitized, preserved, and made publicly available for generations to come.

“Since the late 19th century, The Cooper Union’s Great Hall has been an important gathering place where people from all walks of live life organize and present their views on the issues that are central to the civic and cultural life of New York City and the nation,” Laura Sparks, president of The Cooper Union, says. “We have been given a significant opportunity to delve into this rich history and bring it to light for the public to access, and we are extraordinarily grateful to the Gardiner Foundation for making it possible.”

This grant is part of the Gardiner Foundation’s multifaceted funding portfolio, which supports cultural heritage projects across New York State, ranging from the preservation and dissemination of collections of historical significance to the restoration of important works of architecture. “This foundation is delighted to support The Cooper Union and the historic role of the Great Hall in key conversations reflecting the American experience and to bring these speeches and moments to life as research and educational resources,” said Kathryn M. Curran, Executive Director of the Gardiner Foundation.

“There is so much to be learned from the history of this great city and state and from the people and organizations that impacted it, especially now more than ever. That’s what makes the Gardiner Foundation’s commitment to the preservation of New York history essential. The Cooper Union is humbled by this opportunity and the Foundation’s leadership,” Sparks added.

Among the voices captured in The Cooper Union recordings are poets and authors Dylan Thomas and Carl Sandburg, American cultural anthropologist Margaret Mead, Associate Justice of the U.S. Supreme Court Thurgood Marshall, architect Louis I. Kahn, psychologist and writer Timothy Leary, politicians Adlai Stevenson II and Robert F. Wagner, and so many others. Many of these recordings were made by Winston Wilkerson, who began working as a lab assistant in the Cooper Union School of Engineering Physics Department in 1960, eventually becoming Director of Cooper Union’s Audio-Visual Resource Access Center in 1988. “Over the years, Winston took on the role of guardian of this treasure trove of recordings. He singlehandedly protected this documentation of what unfolded in the Great Hall, intending that it would one day come to good use,” said Steven Hillyer, project director and director of The Irwin S. Chanin School of Architecture Archive at Cooper. “Now with the generous support of the Gardiner Foundation, we’ll not only be able to share our invaluable history with the world, we’ll be able to create the infrastructure to chronicle and present Great Hall content moving forward.”

Building on Peter Cooper’s founding intention in 1859 to provide public access to lectures, discussions, recitations, and debate, this grant fully aligns with Cooper Union’s renewed focus on programming a diversity of events, many with profound historical significance, in the Great Hall. Once the recordings are digitized, Cooper plans to develop an online platform where they can become publicly accessible. A selection of the recordings will also be curated to inform current Great Hall programming, utilizing key historical moments in our nation’s history to inform the critical issues facing America today.