What can a trained architect bring to the study of colonial history? What would the concept of space-time, if taken seriously, bring to our study of and struggle against colonialism? By way of spatial analysis, Léopold Lambert examines 74 years of occupation of Palestine as well as the various movements of liberation that challenged French colonialism — in particular the 1954-62 Algerian Revolution, the 1984-88 Kanak insurrection, and the 2005 banlieues uprising — in order to reflect on what constitutes the colonial continuum as a surface of space-time, and how to represent it in maps and diagrams. 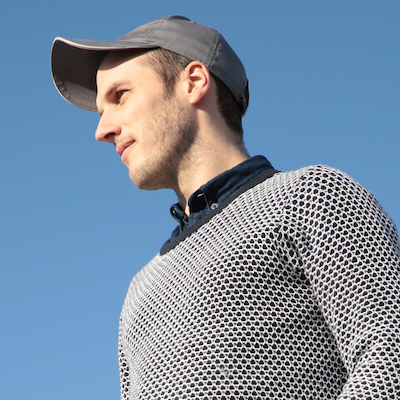 Léopold Lambert is a trained architect living in Paris. He is the founding editor of The Funambulist, a print and online bimestrial magazine dedicated to the politics of space and bodies and the cultivation of internationalist solidarities. He is the author of Weaponized Architecture: The Impossibility of Innocence (dpr-barcelona, 2012), Topie Impitoyable: The Corporeal Politics of the Cloth, the Wall, and the Street (punctum, 2015), La politique du bulldozer: La ruine palestinienne comme projet israélien (B2, 2016), and États d’urgence: Une histoire spatiale du continuum colonial français (PMN, 2021).

The IDS Public Lecture Series is part of the Robert Lehman Visiting Artist Program at The Cooper Union. We are grateful for major funding and support from the Robert Lehman Foundation for the series. The IDS Public Lecture Series is also made possible by generous support from The Open Society Foundations. Léopold Lambert's lecture is presented in collaboration with The Cooper Union's The Irwin S. Chanin School of Architecture.