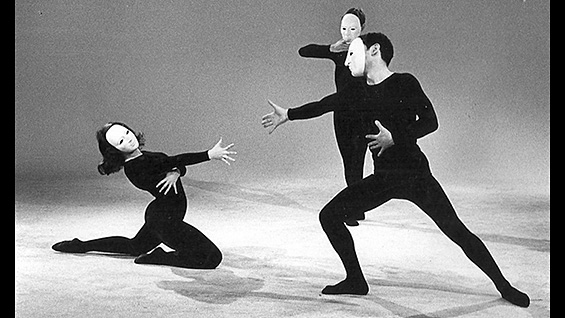 In a free, public event, the American Mime Theater will perform selected plays interspersed with a demonstration of the unique training methods of the medium "American Mime"