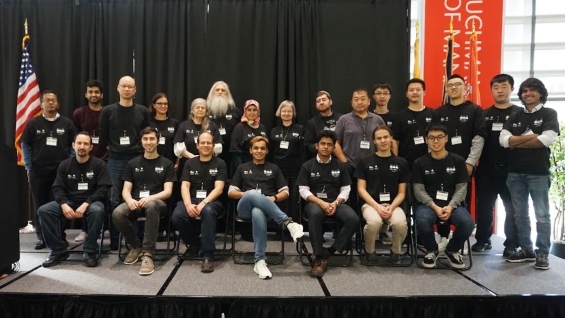 On Sunday, students of the Albert Nerken School of Engineering participated in the 2019 ACM Programming Contest held at the New Jersey Institute of Technology.

The event started off with an open ceremony, followed by a five-hour contest where teams from twenty-four schools competed to solve up to eleven programming problems.

Out of the eleven problems, Cooper solved 7, 5, and 3 questions correctly. The top Cooper team ranked 13th out of 66 teams, and two of the three teams were ranked in the top 20.