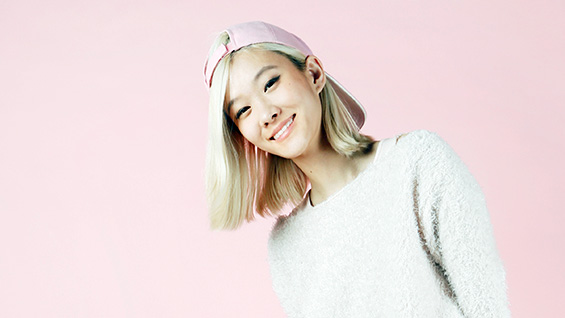 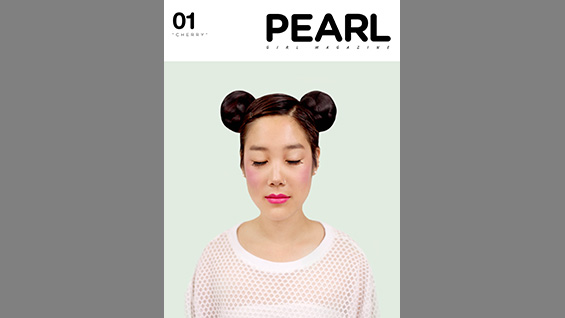 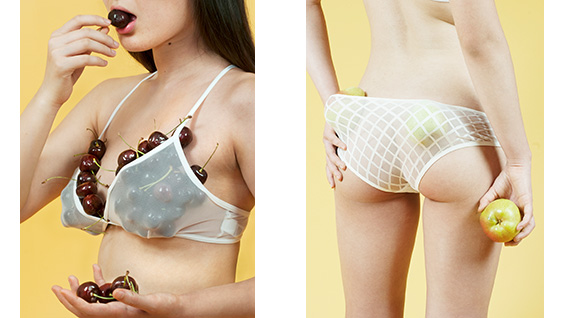 Jessia Ma, a senior in the School of Art, has just released the first issue of PEARL, a new magazine she founded with a fresh take on feminism, beauty and Asian-American cultural politics. Minh Bui, a junior, Masami Kubo A’13 and Sydney Shen A’11 are all featured contributors. Stamatina Gregory, associate dean of the School of Art, interviewed Ma on the project’s inspirations and aspirations.

What was your initiative to start PEARL and to start it here at Cooper?

I started PEARL because there is a relative absence of the Asian-American body in media. PEARL as a publication specializes in exploring and interpreting ubiquitously human ideas like love, race and gender through the lens of the Asian-American experience. None of this would have happened without Cooper. My experience at this school really has taught me that if you have a vision of what the world should be like, it’s up to you and you alone to make it happen. There are so many beautiful and rich paths for humanity that are never fully explored because nobody is willing to take daunting steps. I feel lucky that I’m able to flirt with my dreams in a richly experimental school.

PEARL’s lush design seems to cry out for a print version. Is this something you imagine taking on?

PEARL was originally envisioned to be printed. Eventually we realized that what was more important to us than making a potential dime was accessibility, which is one of the reasons we decided to put it online for free!

PEARL immediately resonated with me, as a child of '90s zine culture. The writing style and driving force of identity politics are similar to zines like Sabrina Alcatara-Tran’s Bamboo Girl or Lauren Jade Martin’s You Might As Well Live, but the design is far more slick, a little like Giant Robot. Did any specific publications or media influence you?

I actually didn’t have much exposure to magazine and zine culture growing up, though I definitely was hungry for it. Giant Robot was one of the few I knew and the only one I ended up convincing my parents to subscribe to. Honestly I just didn’t know how to get my hands on anything other than Home & Garden. Moving to the city my first year of Cooper was like opening the floodgates. All of a sudden I could walk from my apartment to McNally Jackson or Kinokuniya and stand there for three hours undisturbed and read magazines that suburban moms would never subscribe to or even approve of. It was insane.

A lot of PEARL was influenced by this sudden influx of new information and possibility, but also a lot of it comes from things outside that world, such as Jhumpa Lahiri’s writings, Michael Deforge’s comic books and Kanye West. Similar to the experience of growing up with multiple cultural heritages, PEARL, as a singular body, is a platform for many different sources of inspiration to coexist harmoniously.

One of the many great things in Issue 01 is the spread you did with Minh Bui, featuring tongue-in-cheek sexualized photos of young women eating and wearing fruit, accompanied by short texts on Asian labor history in the context of American food culture. Does the magazine format make “undoing” the culture of women’s lifestyle mags that much easier?

The research behind the content is definitely important, but like much of the rest of the issue, the core inspiration for that editorial is actually personally sourced. In middle school, there was this puberty development chart for the woman that floated around in science and health class. I always felt weird because I, like many others, by no means adhere to a "conventional" woman’s body type. I didn’t understand how I was supposed to compare myself to it. When I lamented to my friend about how I felt insecure that everyone else was already up to apple or watermelon boobs, she triumphantly declared in the middle of the bus, “Fuck them, we have cherries!” It stuck with me. It’s funny because I actually tried making a lot of art about this stuff sophomore year but it never came out right. The medium is definitely the message.

When can we expect Issue 02?

When my top priority is no longer putting together a senior show and getting a job, so hopefully before I graduate!