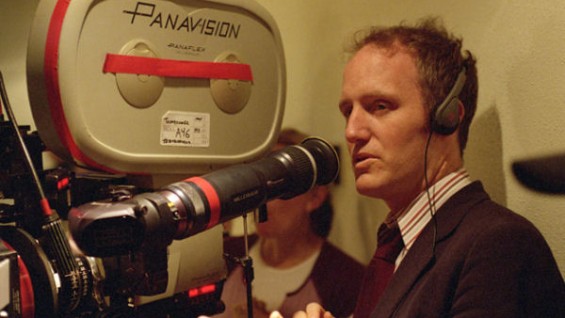 Asher Penn interviews Cooper Union School of Art alum, the designer, artist and director Mike Mills (A'89) in Issue 11 of Bad Day Magazine. Mills talks about his time at Cooper Union as well as his multidimensional creative work and singular career trajectory.  An excerpt follows below.

Over the past two decades, Mike Mills’ quiet, consistent contribution to popular culture is difficult to quantify. Looking over his resumé of music videos and design work, it’s hard not to exclaim, “He did that, too?” The art for Air’s Moon Safari, as well as their music videos; the Washing Machine cover for Sonic Youth; that Supreme logo with the accent over the ‘e’; and all the X-Girl graphics. Constantly evolving, Mills has moved from design to videos to feature films, bringing to these projects a direct sensibility that is disarmingly human. His latest film, Beginners was released this June.

Asher Penn: I read in an interview that when you graduated from Cooper Union in 1989, you didn’t really want to participate in the art world; that it would be more interesting to infiltrate culture at large. How did you come to that decision?

Mike Mills: Well, it would be unfair for me to just write off the art world. The first thing I do when I go to London is I go to the Tate; when I go to Paris I visit the Pompidou, and I am a museum director’s son. So it’s not like I have disregarded the art world completely, and the few times I do get to have gallery shows I embrace it, I enjoy it. But when I was graduating from Cooper, I was a very good little Hans Haacke student— 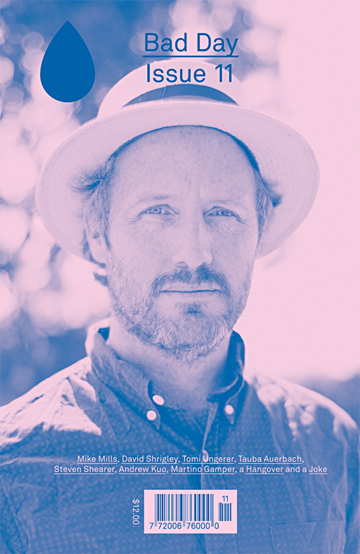