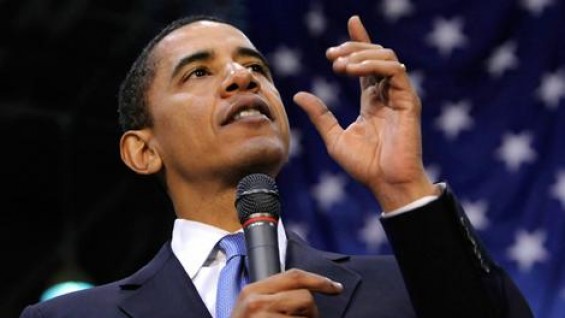 President Barack Obama announced today that a verdict on the Keystone XL pipeline would be delayed until the State Department could conduct more research. The U.S. State Department recently announced its plans to investigate alternative pipeline routes, in hopes of finding routes that would minimize environmental and public health hazards. These investigations are estimated to take at least a year, which would delay a final decision on the pipeline until after the 2012 election.

It may not be the pipeline itself which presents the project's biggest health hazard. The pipeline is designed to facilitate extraction of crude oil from the Alberta tar sands, and according to some scientists, the carbon emissions that would result from the tar sands extraction process would propel the planet well over the 500 ppm carbon concentration mark.

Despite the omission of these concerns, the President's statement is very welcome to the many thousands of people who have been protesting the pipeline for the last year, and demonstrates an adherence to the basics of regulatory policy: "Because this permit decision could affect the health and safety of the American people as well as the environment, and because a number of concerns have been raised through a public process, we should take the time to ensure that all questions are properly addressed."

The New York Times has the full story here