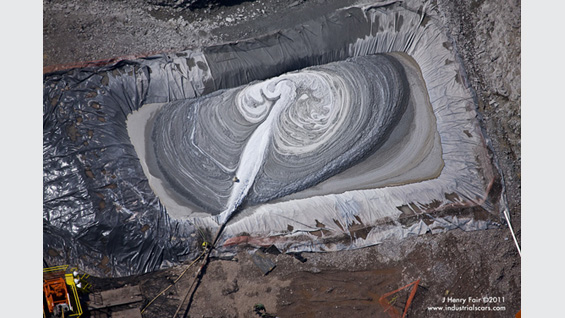 Remarks made at a recent oil industry conference in Houston provide insight into the attitudes that industry executives hold toward communities that resist hydrofracking. Sharon Wilson of Earthworks recorded some unusually frank comments from Andarko Petroleum’s Manager of External Affairs Matt Carmichael, who was speaking at a session on media relations: “Download the U.S. Army-slash-Marine Corps Counterinsurgency Manual, because we are dealing with an insurgency.” During a similar session, Range Resources’s Matt Pizzarella made similar comments: “We have several former psy ops folks that work for us at Range because they’re very comfortable in dealing with localized issues and local governments.” (See the original story here)

A close reading of the counterinsurgency (or COIN) manual to which Carmichael refers brings further clarity to his comments. The military manual frames insurgency as a struggle over popular opinion: “Political power is the central issue in insurgencies and counterinsurgencies; each side aims to get the people to accept its governance or authority as legitimate.” In other words, the long-term success of a particular power in a COIN struggle depends on whether or not people consent to be governed by that power. As one might expect, the Andarko website contains a substantial propaganda section, featuring a children’s cartoon about the virtues of fossil fuel that is translated into six languages.

The natural gas industry has recognized that it is at war with the American people. We Americans would be wise to do the same. After all, it certainly isn’t the first time that the fossil fuel industry has waged outright war on American civilians.