Bridging the Gap: A Lecture by Francis Kéré on Sustainable Design in Africa 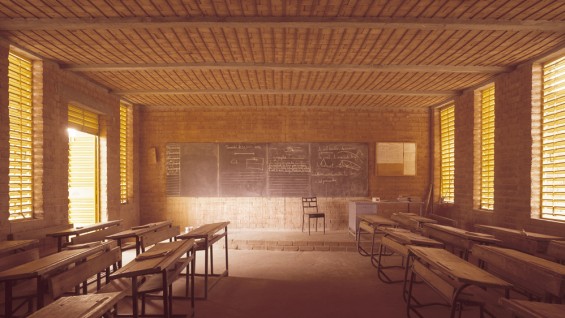 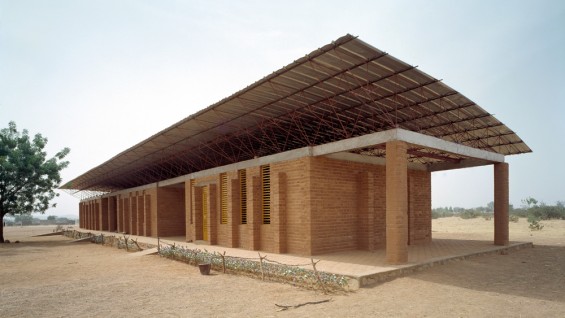 On Thursday, February 9th world-renowned architect Francis Kéré will give a lecture at Cooper Union. The lecture, titled "Bridging the Gap," is a collaborative effort between the Architectural League of New York City and the Cooper Union Institute for Sustainable Design. Kéré is known for his philosophy of “self-building,” in which he works with communities to develop capacity to monitor climactic circumstances and to use local materials. In a discussion of his recent and current projects, Kéré will consider new ways architects can exchange knowledge with communities and will propose new models for practice.

Diébédo Francis Kéré, from Burkina Faso, studied architecture at the Technische Universität Berlin, where he is now based. As an architect he defines himself as “a bridge between cultures, between the technically and economically developed countries of ‘the north’ and the less developed African countries of 'the south'” His projects have focused on education as “the developing concept for his country.” While a student, he founded the association Schulbausteine für Gando e. V, for the funding of his first project, a Primary School in his native village. The building, completed in 2001, received the Aga Khan Award. The school’s construction is “the result of a vision, initially verbalized by the architect and realized by the community.”

The lecture will be held at the Great Hall and will begin at 7:00 PM. Admission is free for members of the Architectural League. Admission is also free to any Cooper Union faculty member, staff member or student with a Cooper ID. Members may reserve a ticket by e-mailing The Architectural League. Member tickets will be held at the check-in desk; unclaimed tickets will be released fifteen minutes after the start of the program. Tickets for the general public are $15.00.