Author's Talk at The Cooper Union 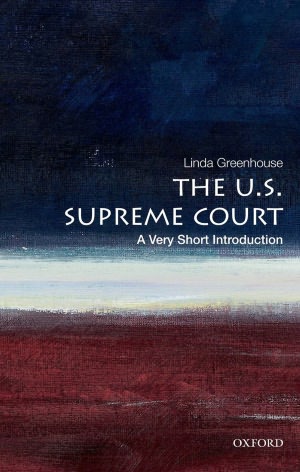 Pulitzer-Prize winning New York Times reporter Linda Greenhouse draws on her deep knowledge of the court's history and of its written and unwritten rules to show readers how the Supreme Court really works at The Cooper Union on Tuesday, March 20 at 6:30 PM. In The U.S. Supreme Court - A Very Short Introduction,  Greenhouse offers a fascinating institutional biography of a place and its people--men and women who exercise great power but whose names and faces are unrecognized by many Americans and whose work often appears cloaked in mystery.