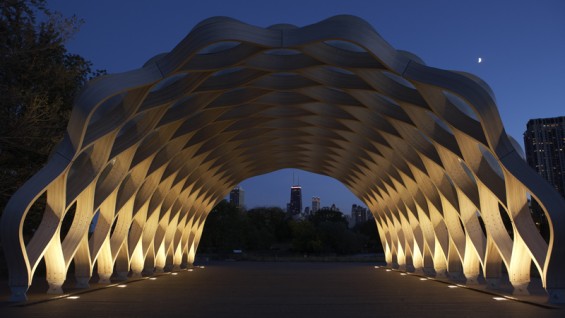 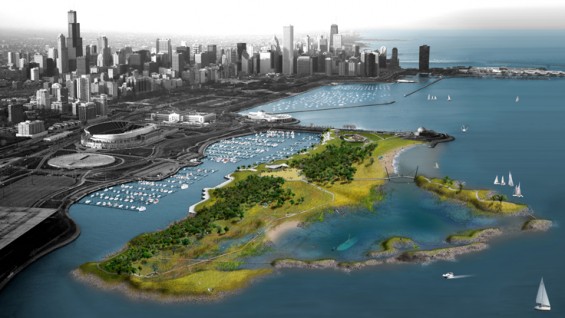 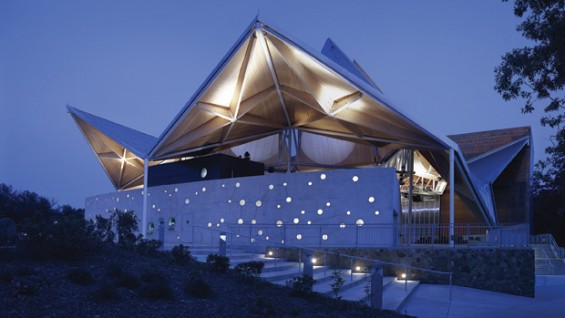 FRANZEN LECTURE ON ARCHITECTURE AND THE ENVIRONMENT:

Jeanne Gang is the founder and principal of Studio Gang Architects, a rising international practice based in Chicago since 1997. Recent projects include the highly acclaimed Aqua Tower, which was named the Emporis Skyscraper of the Year in 2009; the Northerly Island framework plan; the Nature Boardwalk at Lincoln Park Zoo; and Columbia College Chicago’s Media Production Center.  Gang was just named a 2011 MacArthur Fellow (the so-called “Genius Award”) for “challenging the aesthetic and technical possibilities of the art form in a wide range of structures.”

Studio Gang conceives of itself as a collective space for architects, designers, and thinkers, which “acts as a lab for testing ideas on varying scales: from cities to environments to individual buildings’ unique material properties.”

The firm’s work has been published and exhibited both nationally and internationally, most notably at the International Venice Biennale, the Smithsonian Institution’s National Building Museum, and the Art Institute of Chicago.


Located in The Great Hall, in the Foundation Building, 7 East 7th Street, between Third and Fourth Avenues