Vincent James FAIA is principal of VJAA.  Based in Minneapolis, the firm is known for its innovative approach to architectural practice, environmental design, and highly crafted buildings. VJAA’s practice is grounded in the idea that architectural design is invariably interwoven with the social, environmental, and material context of each project. VJAA’s work is research-based, experimental, and intentionally diverse, including a wide range of scales from urban design and infrastructure, to architecture, adaptive reuse, installations, and furniture.

He is co-author, with partner Jennifer Yoos, of a monograph on their practice published by Princeton Architectural Press as well as their recent book Parallel Cities: The Multilevel Metropolis (2016). 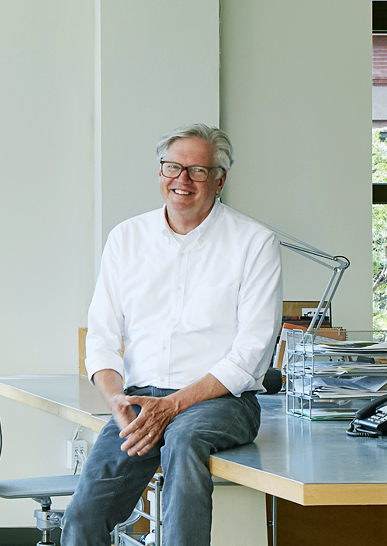