Robin Jaffee Frank (PhD, Yale University) is an independent curator. She formerly served as both Chief Curator and Curator of American Paintings and Sculpture at the Wadsworth Atheneum Museum of Art; and, prior to that, as Senior Associate Curator of American Paintings and Sculpture at the Yale University Art Gallery. She has organized numerous exhibitions throughout the United States, lectured extensively, and published widely on American visual culture from the colonial through contemporary periods. She curated World War I Beyond the Trenches at the New-York Historical Society in 2017. Robin organized the traveling exhibition Coney Island: Visions of an American Dreamland, 1861–2008(Wadsworth Atheneum, San Diego Museum of Art, McNay Art Museum, Brooklyn Museum), authored the award-winning book (Yale University Press, 2015), and also curated a version of the exhibition to tour until 2022 through the NEH’s On-the-Road program. Among her other exhibitions and publications are Life, Liberty, and the Pursuit of Happiness: American Art from the Yale University Art Gallery; Charles Demuth Poster Portraits: 1923–1929; and Love and Loss: American Portrait and Mourning Miniatures. The theme of love and loss—relevant to her course offering at Cooper Union—also finds expression in the following essays: “’The Human Heart by Which We Live’: Family Portraits from Cradle to Grave” in Becoming America: Highlights from the Jonathan and Karin Fielding Collection (2020);  and “Portraits of Children,” “Small Portraits to ‘Cheer the Lonely Heart,’” and “’Forget Me Not’: James H. Gillespie’s Portraits of an African American Couple” in Expressions of Innocence and Eloquence: Selections from the Jane Katcher Collection of Americana (vol. 1, 2006; vol. 2, 2011). 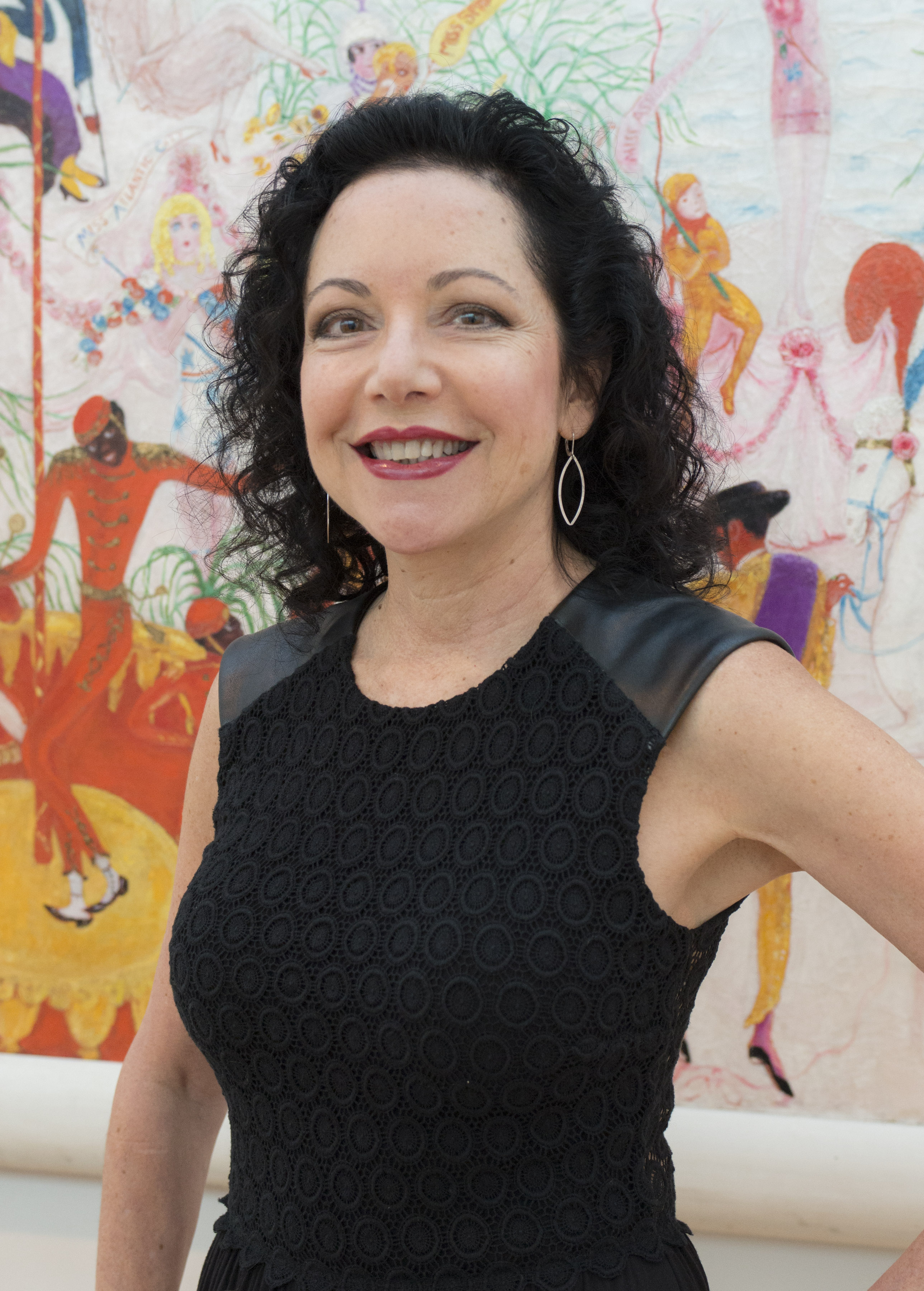