Onyedika Chuke is an artist and archivist living and working in New York. His largest body of work titled The Forever Museum Archive (2011-present), a disquieting collection of sculptures, text and images in which Chuke analyzes social, cultural and political structures. His practice has been supported by venues such as The Drawing Center, SCAD Museum, The Shed, Sculpture Center and The American Academy in Rome.

From January 2018-2019, Chuke conducted research on Rikers Island as a New York City Public Artist in Residence (P.A.I.R). The position placed him in the offices of Department of Cultural Affairs (DCLA) and NYC Department of Corrections (DOC). His work as a P.A.I.R artist entailed collaboration with individuals on Rikers Island facing extreme challenges, create access to art and open dialogue between New York City policymakers and those in their custody. In addition, he utilized DOC’s archives to research architecture and historical landscape that has shaped New York City's penological system.

With a focus on social theory, drawing, painting and photography as well as sculptural mold-making, Chuke is equally invested in production techniques and research. He is a graduate of The Cooper Union for the Advancement of Science and Art (2011). 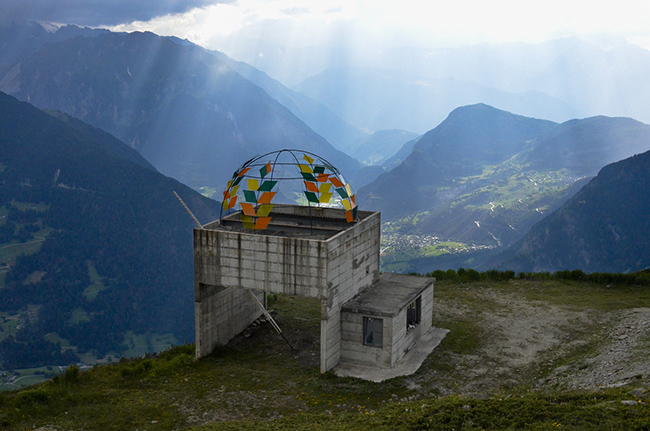