Demond Mullins received his PhD in Sociology from The Graduate Center of the City University of New York (CUNY) in 2013. He is a combat veteran of the Iraq War, where he served as a mounted infantryman in OIF II.  After service Demond became a National Spokesman for Iraq Veterans Against the War (IVAW) and worked as a United States Senate staffer on veterans health and education issues. Demond’s dissertation was a mixed methods study of veteran reintegration into the City University of New York.  The findings of this study identified predictors of positive relationships between student veterans and nonveteran students, faculty members, and administrators, which Demond presented in testimony to the New York City Council, in order to represent the status of student veterans in CUNY. Demond is an enthusiastic outdoorsman and conducts social research on the benefits of outdoor recreation, particularly mountaineering.  In 2015, he conducted an ethnographic study of a small group of combat veterans during their summit bid on Denali, the tallest mountain in North America.  Currently, he is working on another ethnographic investigation into the benefits of mountaineering for people of color. 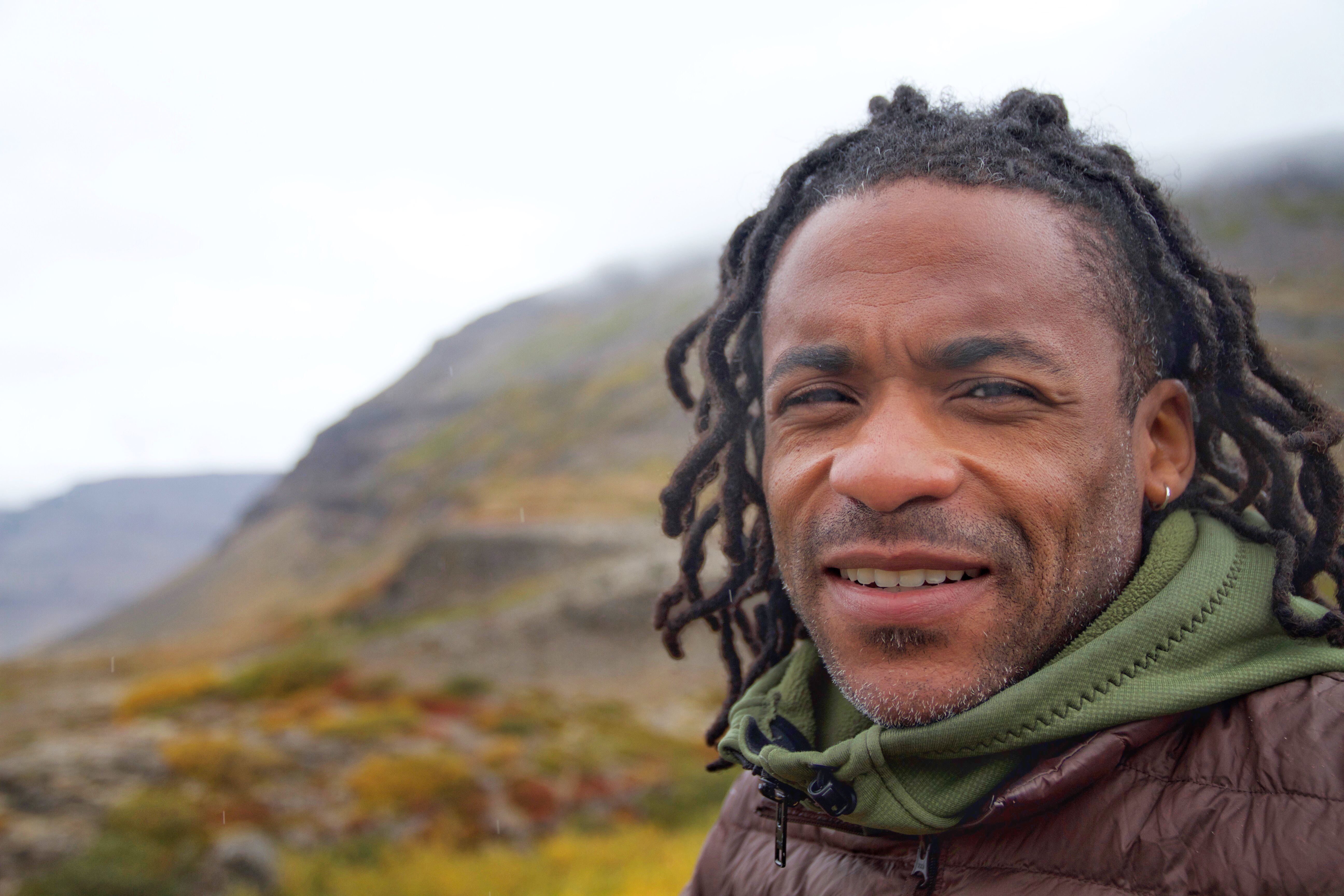