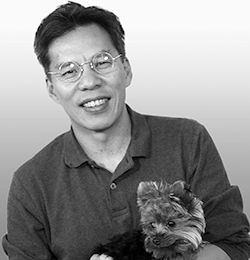 Robert Tan is the co-founder of Gerrard + Tan Architects. He worked previously in the offices of Pei Cobb Freed and Partners, Prentice and Chan, Olhausen, and Lee Harris Pomeroy. He is a visiting professor in Architectural Design at the New York Institute of Technology, has taught at the New School of Social Research, and has served as guest critic at the Pratt Institute, and the City College School of Architecture.

Mr. Tan received a B. Arch from the Cooper Union in 1981 and holds a BFA from the Rhode Island School of Design.