Cooper Union Alumni and Faculty at the 2010 Whitney Biennial 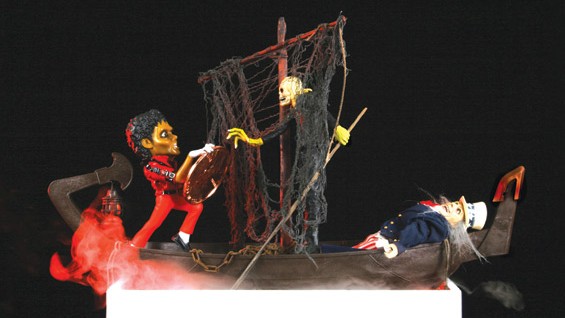 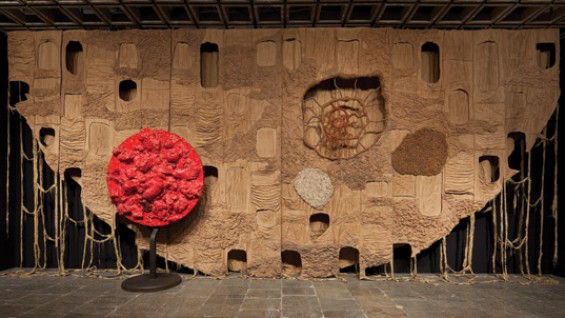 For more than seventy years, The Whitney Museum of American Art has been opening its doors to their Biennial exhibition—an affair that today showcases an exciting spectrum of artists, often in their early career strides. The exhibition remains one of New York City’s most internationally visible and important exhibitions of living artists. Its curatorial direction changes from year to year, often moving to reflect the political temperature and aesthetic moods of its time. But inclusion in the exhibition itself remains a marker of distinction for artists across generations.

Art critic Jerry Saltz this year described the Biennial as a historic one: pared-down and serious, the curated artist list included far fewer names than recent and previous years. The show also included more women than men, another first for the exhibition as Saltz points out. Despite the rigorous selection process this year, Cooper Union alumni, as well as current faculty, represented nearly ten percent of the exhibition participants. 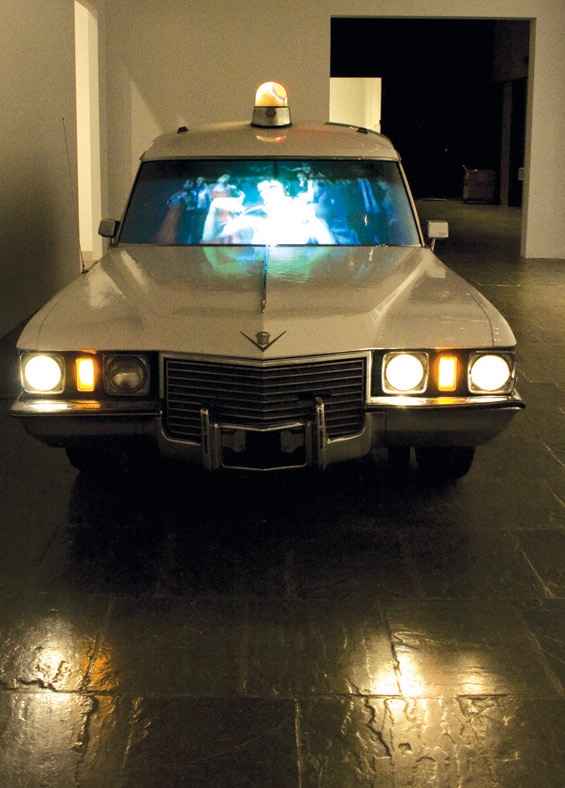 For three consecutive years, The Bruce High Quality Foundation—an anonymous collective comprised of several Cooper Union alumni—have been holding up a funhouse mirror to the Whitney Biennial in the form of a more frequent Brucennial exhibition. Described as the Foundation’s “signature public program,” the Brucennial this year made the move from two previous sites in Brooklyn, to a donated space in downtown Manhattan’s SoHo neighborhood. Also different this year was the fact that the Whitney Museum had actually invited the oppositional collective to present work in the official Biennial. No matter for the Bruces though: the Brucennial exhibition was organized regardless, this year including more than four times as many artists as the show’s uptown counterpart an unruly and irreverent response to the relatively stripped-down 2010 Whitney Biennial.

The Brucennial, organized around the theme of “miseducation,” was a feat in social networking and included contributions from art students to well established international artists. As is not uncommon with the Foundation, there was also a fair bit of media muscle flexing, as the group managed to produce, promote and win plenty of critical and media attention for their self-organized initiative.