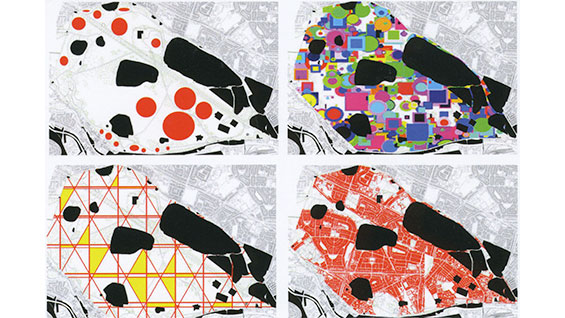 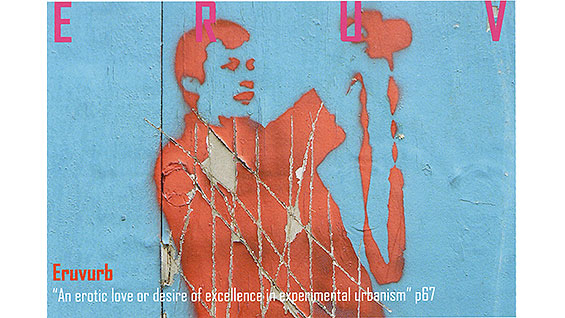 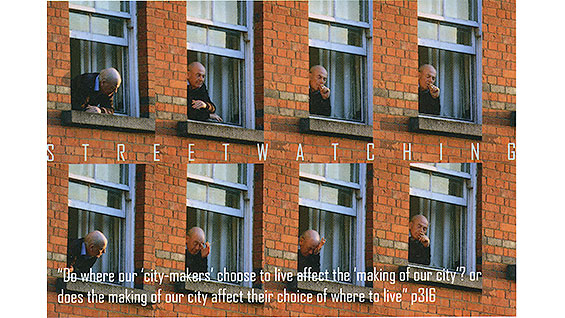 A postcard from the 'Postcards of Our City' project. All images courtesy Paul Kearns and Moti Ruimy

Anyone entering the Foundation Building lobby on March 27 or 28 may have noticed a table strewn with books and ephemera, enticing cookies and two beckoning gentlemen. Rest assured they are not soliciting subscriptions to anything. They are instead Paul Kearns, an urban planner from Dublin, Ireland, and Moti Ruimy, an architect from Tel Aviv, Israel, who would like you to send a postcard to Dublin on their dime for a project they call "Postcards of Our City: New York to Dublin." 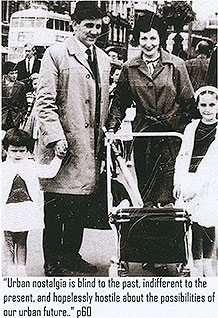 "It's an exchange between the two cities," Paul Kerns says. "We are encouraging New Yorkers to write their thoughts about New York on postcards that will be sent to addresses taken at random from the Dublin telephone book. So next week, thoughts or ideas or poems from New York will arrive there all at the same time." Kearns and Ruimy are co-authors of ReDrawing Dublin (Gandon Editions; 2010), "an architectural critique of Dublin," Kearns says. But the approach looks more like a book of graphic design with the bulk of it devoted to full pages of illustrations, charts, photographs or collage with short text overlaid. The postcards are of illustratons from the book. Some of the cards will become part of an exhibition, with their messages scanned and blown up for a gallery wall in Dublin.

"We are playing with the concept of a postcard. The images are of the city that is receiving the postcard," Kearns says. "The idea is to get Dubliners to reflect on their own city."  Why from New York? "Because the two cities are historically linked," Kearns says, "but more the reason is that Irish architects and planners, probably without exception, love New York. But the planning profession in Dublin is stubbornly euro-centric. We are interested in that paradox."

They solicited Cooper Union's School of Architecture to provide the space because of its relationship with John Hejduk, Dean of the School from 1975 to 2000. "John Hejduk talks about what makes a city is the story of the place," Ruimy says, "the stories create the architecture. So on the front of the postcard is an image about the city and on the back is somebody writing something. It creates a narrative."

Paul Kearns imagines the reactions of the recipients will be mixed. "Hopefully because of the stamp and the handwriting, people will believe it is a postcard. But I imagine there will be a multitude of reactions. Some people will think it's an advertisement. Some people will have heard about the exhibition. But others will just read it and that's it."