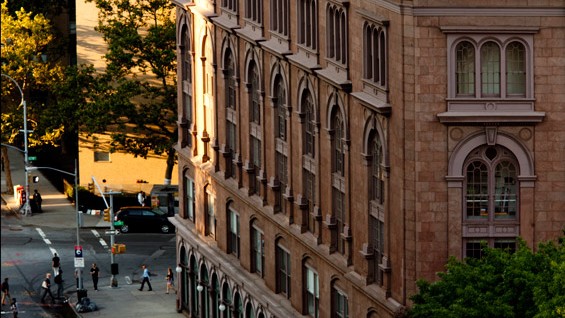 Giving to the Annual Fund rose 41 percent for the fiscal year ending June 30, 2012.  “At $3.1 million, we have exceeded the $2.5 million goal,” announced Derek Wittner, Vice President for Alumni Affairs and Development.  The Cooper Union received a total $9.7 million in fiscal 2012, including the Annual Fund gifts.

“We are truly fostering a culture of philanthropy, and we are grateful to the alumni, parents, students and friends who have given so generously,” said President Jamshed Bharucha. “I particularly want to thank the Development team, including our new Annual Fund Director Joseph McDonald, as well as the Board of Trustees and volunteers, on their success in increasing participation so significantly.”

The alumni participation rate rose 3 points to 25 percent, an increase of 15 percent over the previous year, generating $2.2 million of the $3.1 million total.

The parent participation rate rose 7 points to 36 percent, an increase of 24 percent over the previous year, generating $360,000.

The student participation rate was 69 percent with more than 90 percent of the senior class taking part.  Dollars were up dramatically by 360 percent to $25,600.