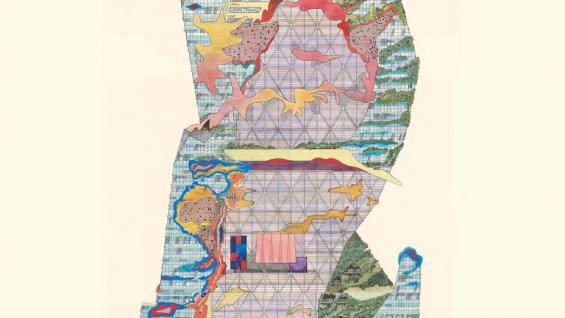 Detail of a proposal for the multi-purpose high-rise Swiss Cottage Tower, Spring 2010, by Peter Cook.

The Architectural Review is delighted to announce that it is media partner for the RCA Lecture Series 2011/12. Called Future Frontiers: The Battleground for Ideas in the 21st Century, it focuses on five critical themes that are currently shaping the production of architecture and urbanism.

Over a series of five lectures, ten high-profile speakers will share their cutting-edge research: