Archival Futurisms: Memory and the Ruins of Imperialism 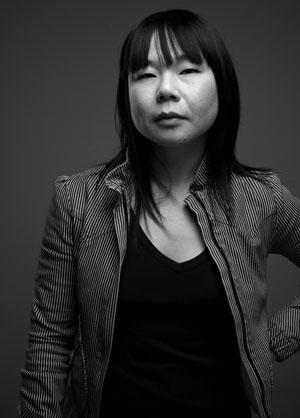 Michelle Dizon is a visual artist, theorist, and educator who resides on the unceded land of the Tongva people. Her ancestors are from the province of Maguindanao, Mindanao. Dizon's life experience has been shaped by the politics of migration across the Pacific Rim. The violence of imperialism and the intimate spaces of resistance within globalization form central pivots in her work which take the form of multi-channel video installations, multi-image slide projection, expanded cinema performances, essay films, photographs, discursive events, pedagogical platforms, and writing.